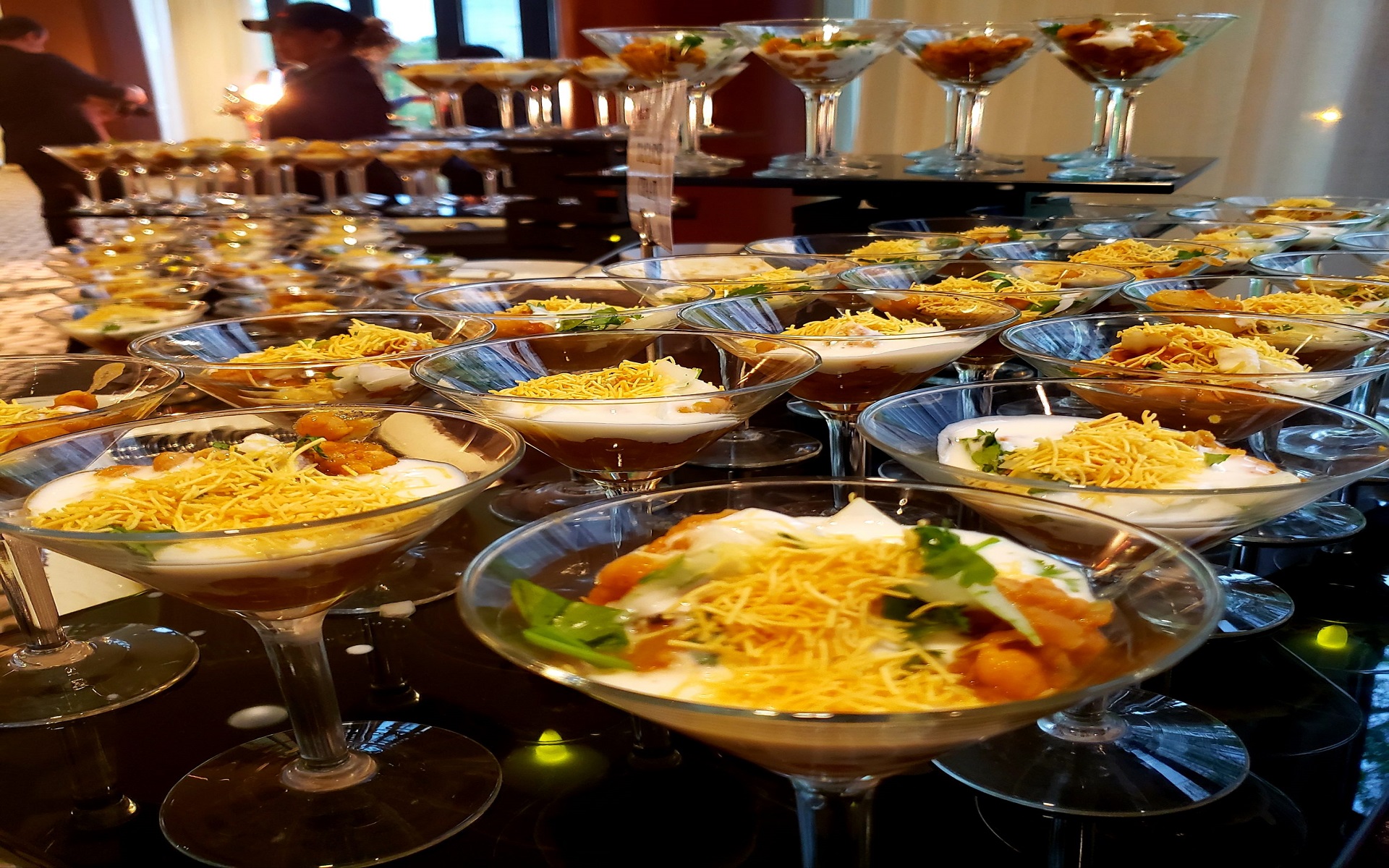 Pakistan is a rich land in terms of culinary delights. You will never be able to eat enough of the delicious foods available there. Desserts are, without a doubt, the most popular among Pakistanis. You’ll find a wide range of dessert alternatives in Indo-Pak sweets. Every celebration and holiday has a particular dessert to commemorate the occasion. Sheer khurma, for example, comes to mind while thinking about Eid. Gulab jamun appears to be associated with announcing or celebrating some good news. Without kheer or shahi tukda, a family get-together is incomplete. Halwa is mostly linked with religious occasions.

Depending on where you are, you’re always thinking, “which is the best Pakistani Halal Food Near Me.” Though Pakistanis eat a variety of foods, from vegetarian to tandoori chicken to gravy-based vegetables.

One thing they all have in common is having a sweet tooth. That’s correct, Pakistanis love sweets. Once you try real Indian sweets, you’ll understand why. Mithai, as the desserts are commonly known, are delectable tiny pleasure packages. Milk, sugar, butter, ghee (clarified butter), fruit, and nuts are used in their preparation. Ghee’s wonderful aroma is what makes it so special and it’s what keeps you going back for more. Traditional Pakistani sweets are all vegetarian and alcohol-free, making them suitable for Muslims.

When traveling throughout the world, here are some classic Indo-Pak delicacies that you must eat.

Distinctive Sweets from India and Pakistan come from all across the country. Many of them have been around for centuries. So, you’ll discover both classic and modern versions of them. Most of these sweets may be found in sweet stores all around the world, regardless of where they come from. 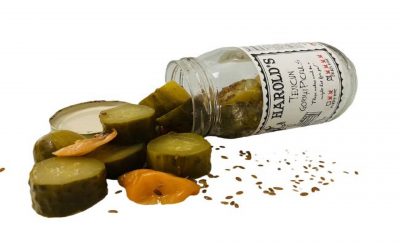 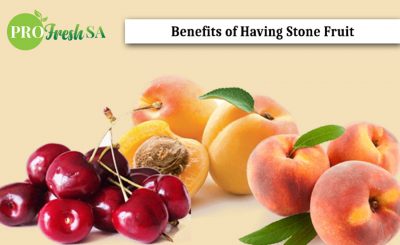 Benefits of Having Stone Fruit 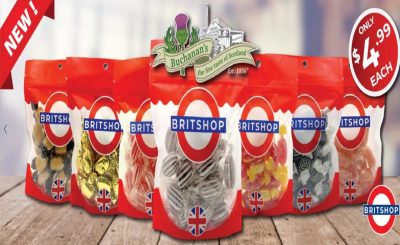 British Food Stores what to Know About 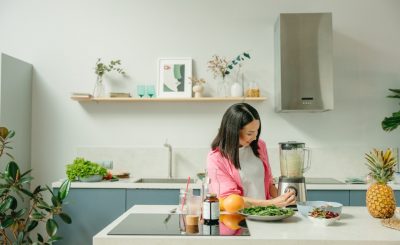 Gluten-Free Meals That Are Easy and Flavorful 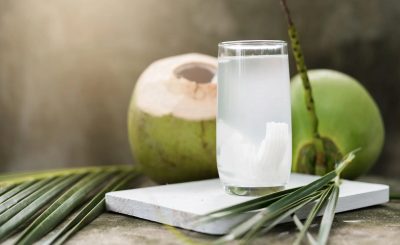 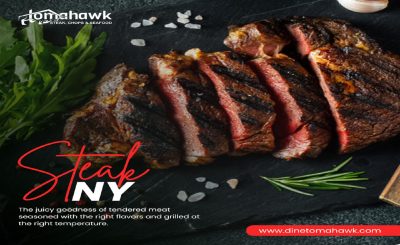