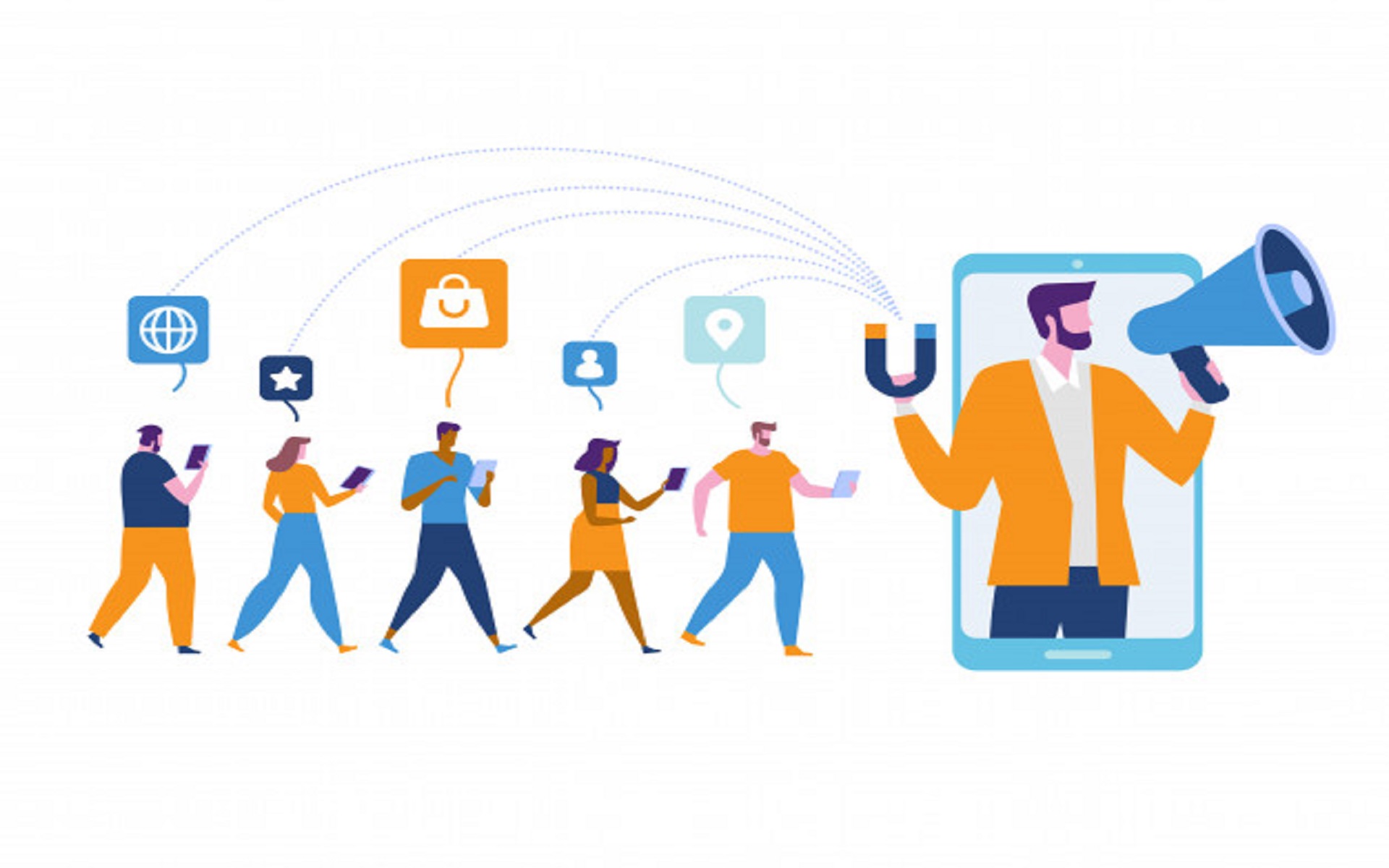 With the progression of digital media marketing trends across the globe, we’re going to take a look into the future of influencers marketing in the near future.

If you are an influencer marketer or are you looking to explore various marketing strategies, this would be just what you need before stepping ahead into the New Year to kickstart your marketing campaign.

Social Media Wall – What Is It and Why So Useful! 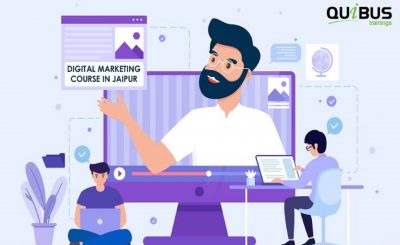 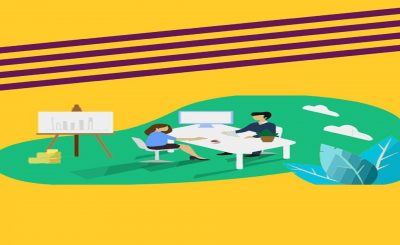 Top 4 Branding Materials You Need To Start The Business 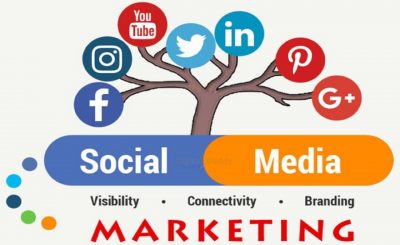 What is a Social Media Specialist? 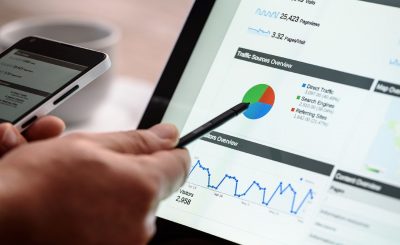 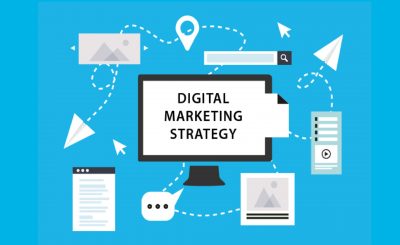 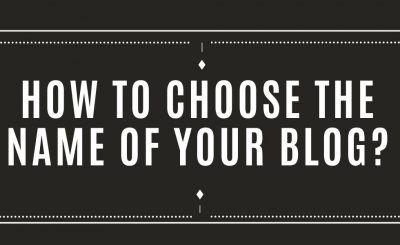 How to Choose the Name of Your Blog?