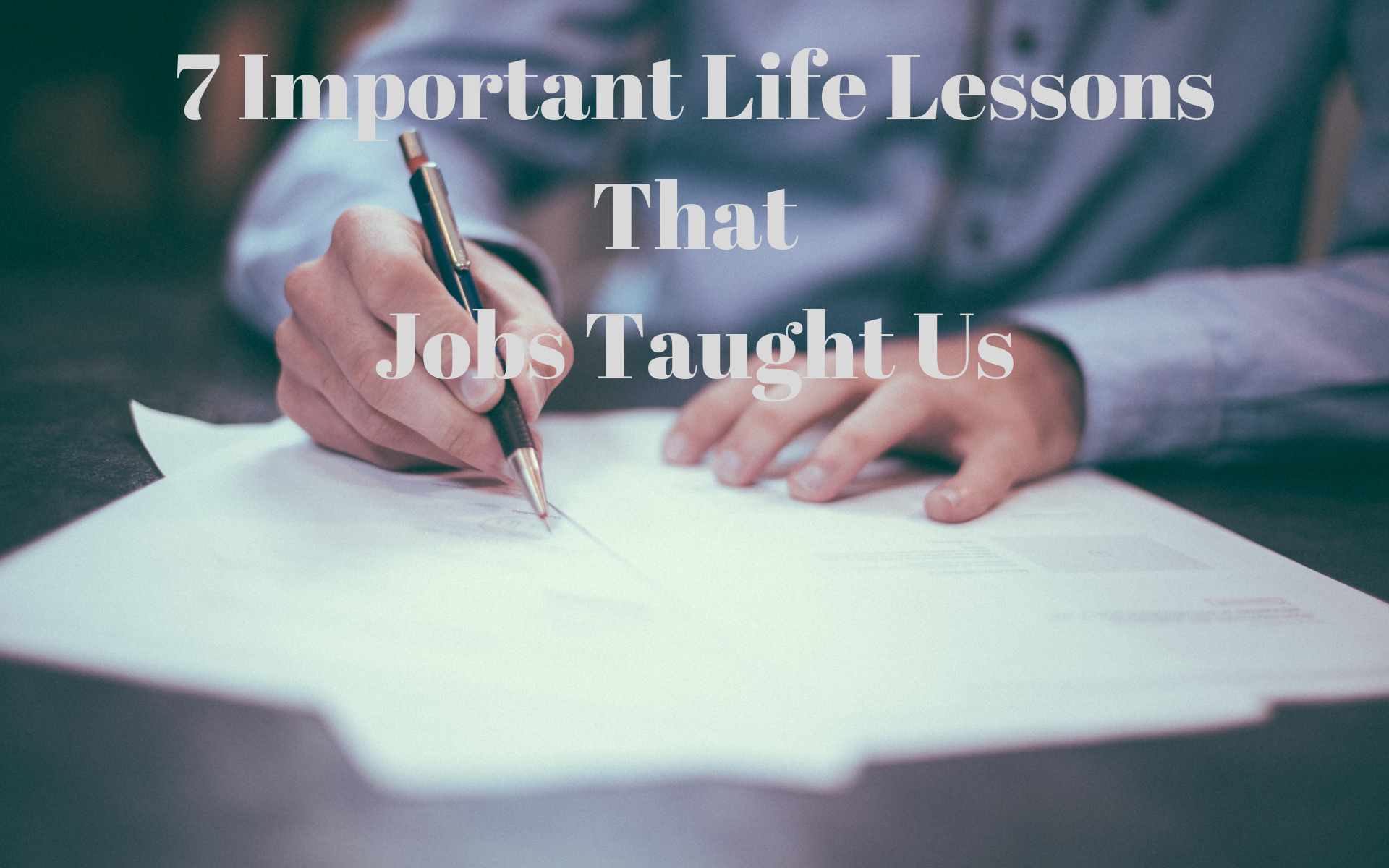 When anybody starting a new job at young age, initially he/she does not aware his/her first job is not only to be as educational for career perspective but it also teach lessons for life time, no matter what job he/she has chosen. Most of the people get jobs when they are very young and just pass out from college. But they have the realization that they are going to spend most of their lives to answer to someone else. Which may go too difficult for them. But there are several lessons that jobs taught us for lifetime.

Here are the few important lessons that jobs taught us and you’ll learn from your first job.

After joining, soon you get to know that the skills that have learnt in college is only 10 percent of any job instead the person skills holding the 90 % of that job. Knowing how to communicate effectively and represent yourself in front of others as well as being personable, is (for some of us) the toughest part of the job. Cause no one can live in bubble but have to deal with other people pretty regularly. For this you have to put some extra efforts always, because these manners can be learnt through experience only.

No matter what the job is, success of every person is depends of his/her own behavior. The people who have are well ready plan for the next moment get the success on their way. So it is always required to stay two steps ahead from the current stage of the project or work. Don’t wait around to be told what to do or make any assumptions at your own. Instead you should make yourself ready to move forward with your work.

Making mistakes is human behaviour, nobody can be perfect. If anyone start to do something new, there is much probability to get failure for the first time. But that is not mean that he/she is failure and can’t do anything. Instead he/she should learn from the failure and try another time by not repeating the same mistake again. If they don’t make any mistake they can’t learn anything new. If they don’t learn by their mistake then they never got success.

Most of the jobs have a similar activities to do on almost daily basis with a very inadequate variations along the way due to which most of the people start getting bored from their job. So, to make their job little interesting, they have to make themselves little dynamic. For this you have to do research new ideas and ways to modify things from time to time and insert a little bit of variety into their working hours.

Way of working and thinking is different of each person so the believe that all people around have same thinking and way of working is similar to them, is completely a myth. Each and every person have his/her own skills and different way to tackle any issue or situation. Working together doesn’t mean that all people are similar to them but may have their way to work, behavior that they don’t like but still they have to manage to complete their task together.

Getting hired for any job is only beginning of anyone’s journey to establish his/her career. Everyone have to upgrade himself/herself and polish his/her skills each and every time to achieve his/her goals in his/her career and life. If anyone start to think that he/she have got the job and now nothing to do more and his/her life and career is all set then this is completely wrong, instead they will destroy their career with this thought.

Several readers began with some tough jobs in fields that are under-appreciated and often underpaid. The sense of working in these jobs stayed with some readers and affected them many years later.

Just because you work there now doesn’t mean you’re on even footing with your new co-workers; it’s going to take time and effort to make yourself a truly valuable. Find your powers in the workplace and what sort of skills you offer that others can’t make yourself truly valuable.

Hope, now you know the several lessons that jobs taught us and will start to enjoy work  at job to get lifetime experience.

Important Tips to People in Their 20’s to get Succeed 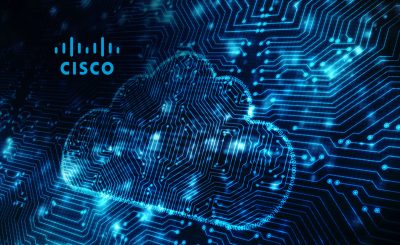 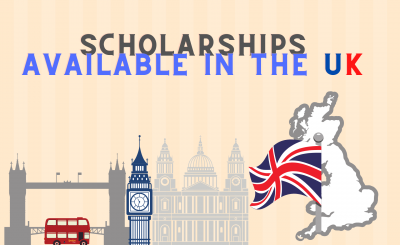 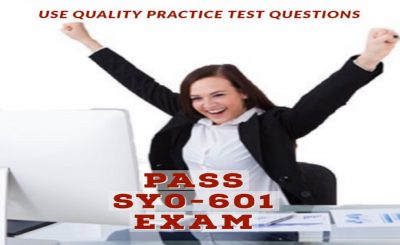 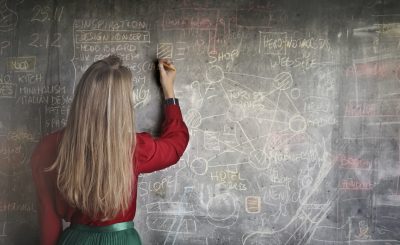 Why CompTIA A+ Certification is Important? 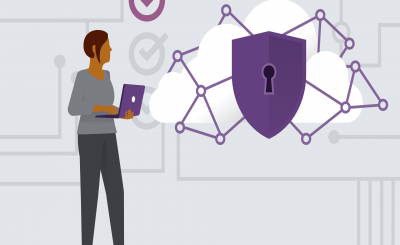 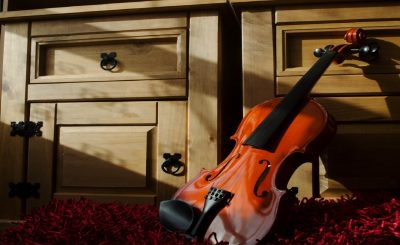 5 Challenges encountered by a private violin teacher in Singapore