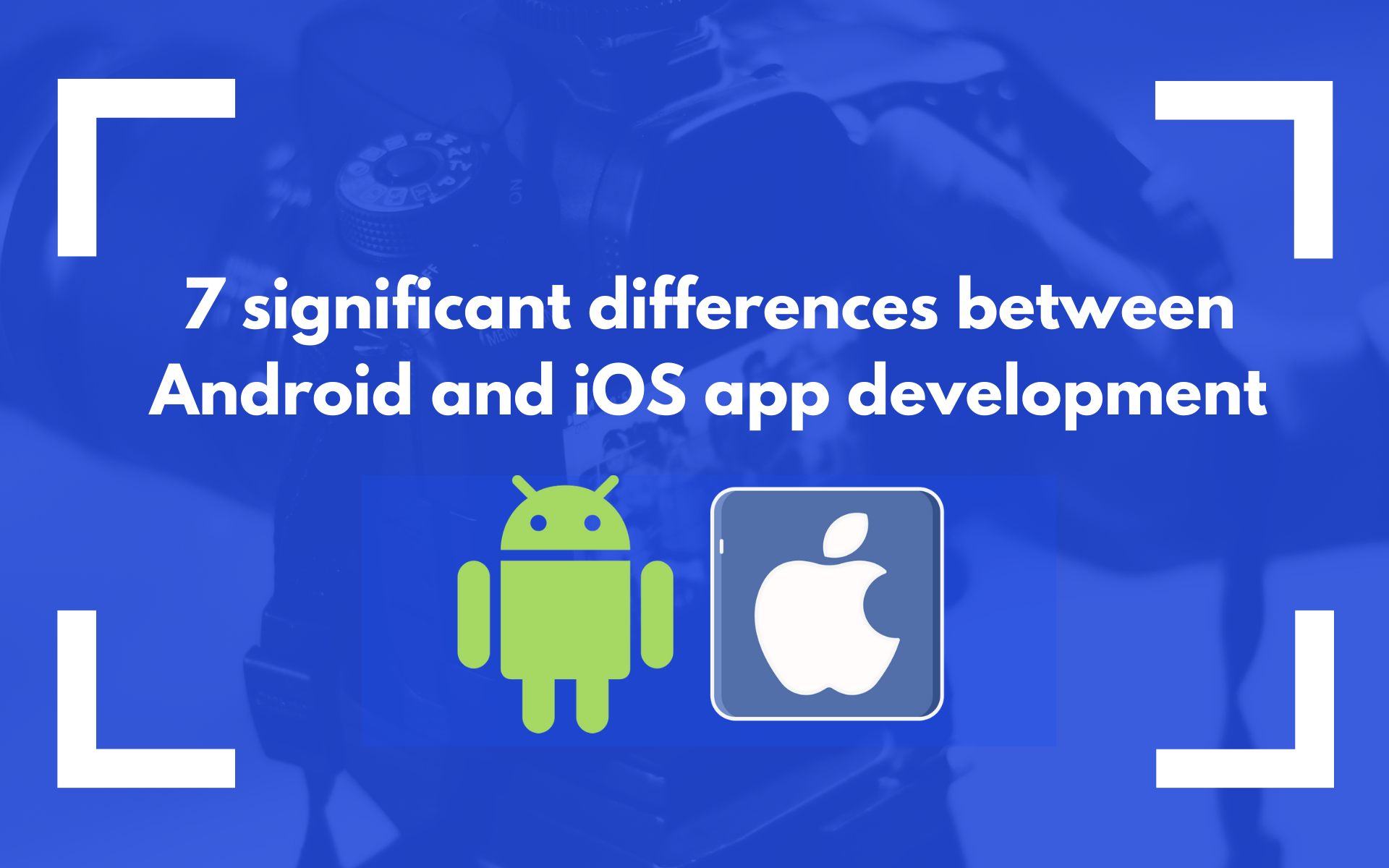 We live in an age where we can’t spend a day without opening the engaging apps in our smartphones and other gadgets. From Facebook to Twitter, the present market is brimming with lots of apps. While these popular apps run on almost all mobile platforms, some questions are lingering in front of us. What are the major differences between iOS and Android app development? Or, which one is better?

Needless to say, these mobile platforms have gained great attention. Untrained eyes of a person may not identify how an iOS application development differs from the process of creating an Android app. However, a competent mobile app developer knows about the peculiarities of these Operating Systems and the real technical differences of Android and iOS development. Besides, there are noticeable variations in app design and marketing tactics, which we are going to discuss in the below points.

To decide on Android or iOS apps, you need to direct your attention to the key differences in their development process. Android and iOS apps always have stiff competition between them. However, you must read what we outlined about their technicalities, popularity, profitability, and marketability. It would help you to get the best value from investing in iOS or Android app development services. 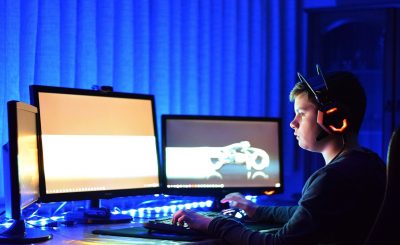 Most Popular Tools for Game Testing in 2021 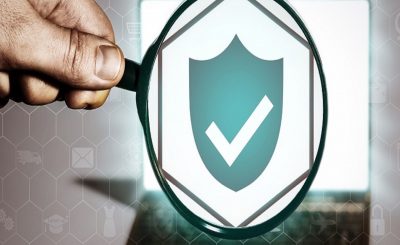 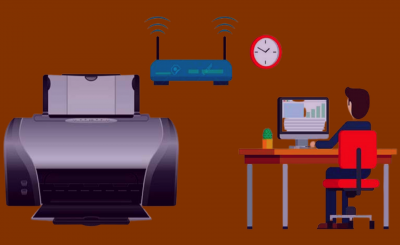 How to Connect HP Printer to Wi-Fi 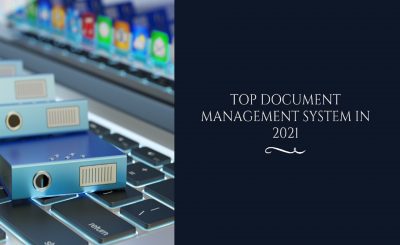 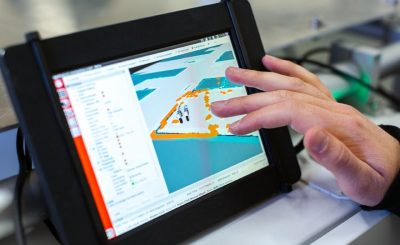 What are the Superlative Benefits of Using Tanning Software in the Salon Centre? 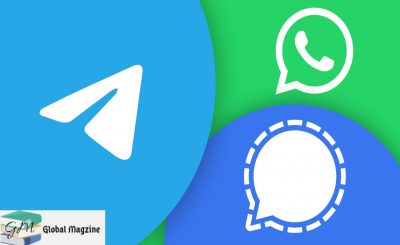 WhatsApp Vs Signal Vs Telegram: Things No One Told You, To Download Signal?