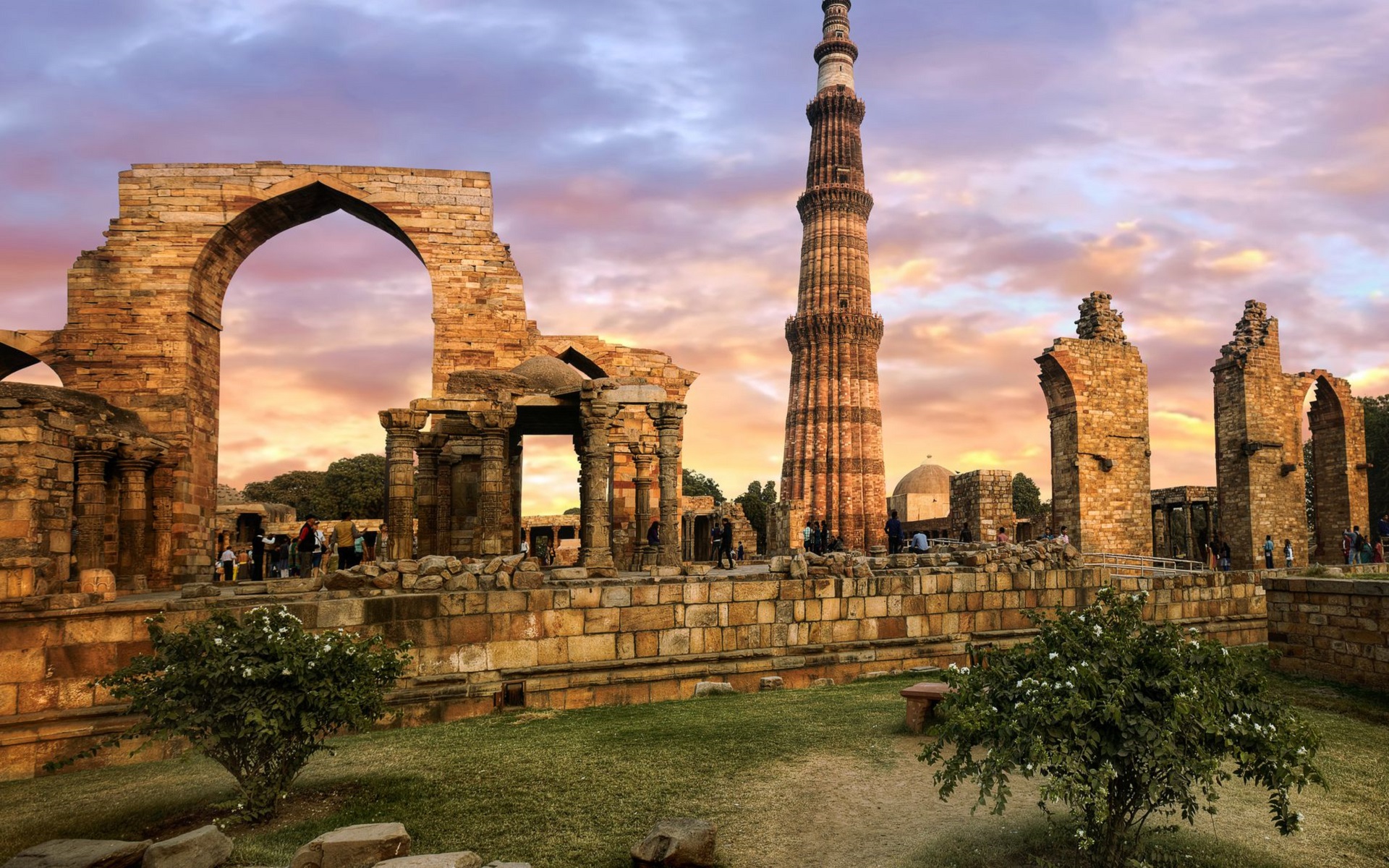 Delhi has several attractions and beautiful sites that force tourists to come back here. There are places where you can have a taste of history, such as Red Fort, Humayun’s Tomb. If you enjoy exploring religious sites, then there are places like Lotus Temple and Jama Masjid. Tourists will also get delighted by visiting famous places such as Jantar Mantar and Lodhi Gardens.

Best Places to Visit in Delhi

If you are in Delhi, then you should not miss the best places to visit in Delhi. Some of them are mentioned below. It is such a monument that describes Delhi and our country. It was constructed as a memorial of World War I’s as well as the war in Afghanistan’s martyrs in the year 1931. When the lights are switched on in the evening, this structure looks spectacular. The gardens that are present surrounding India Gate are great sightseeing spots for tourists who visit Delhi. You must get down at Barakhamba Road metro station and book an auto-rickshaw or a cab. You can also opt for a bus service for reaching India Gate. The Red Fort, also famous as Lal Qila complements the Mughal dynasty in Delhi. It is entirely made up of red sandstone. The fort has been designed by making use of several floral embellishments as well as calligraphy that was done on its walls. In the year 1638, Shah Jahan commissioned this octagon-shaped fort. Red Fort has been recognized as a world heritage site by UNESCO. The Prime Minister of India also gives his speech on the Independence Day here. Tourists can reach there by hiring cabs, bus and auto rickshaws. Chandni Chowk is the nearest metro station to Red Fort. 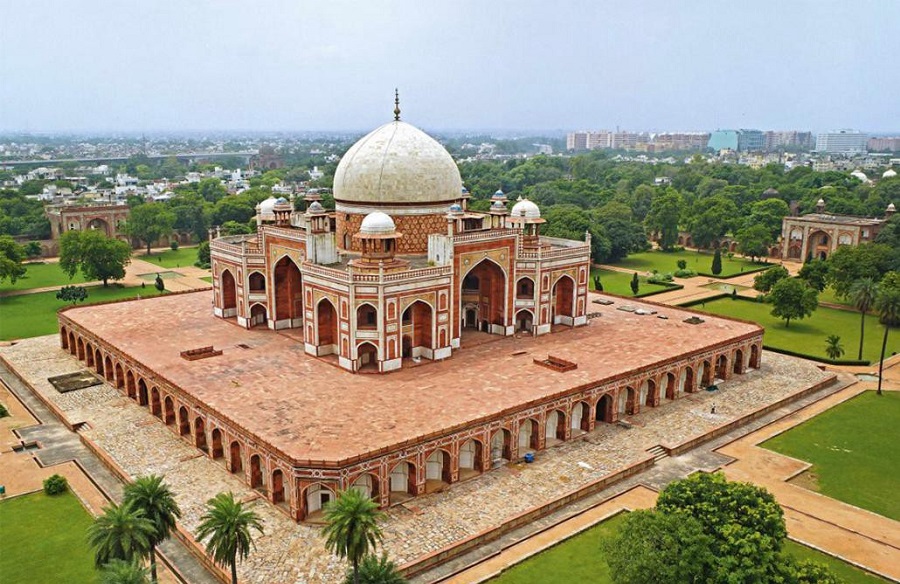 It has been the inspiration for the creation of Taj Mahal. Thus it looks similar to Taj Mahal located in Agra. It was created in the year 1570 and contains the body of Humayun who was the second emperor of the Mughal dynasty. It is undoubtedly one of the most impressive works of Mughal architecture. Red sandstones, along with white marbles, add a gentle and beautiful touch to this tomb. Jor Bagh is the nearest metro station to this place. You can also avail buses from Rajiv Chowk and ISBT. 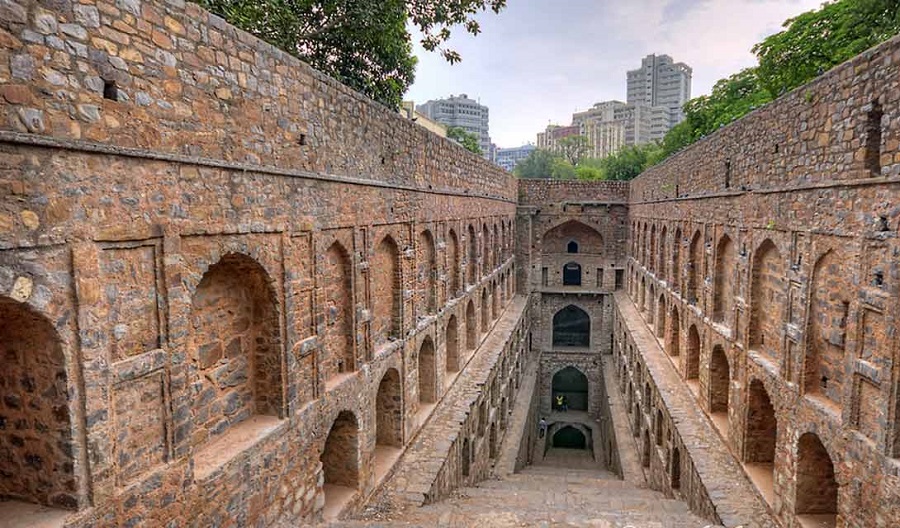 This 60 m long and 15 m wide step well that attracts many tourists. It was built by the king Agrasen, and then during the 14th century, the Agrawal community rebuilt it. It is one such architectural monument that is protected under the Archaeological Survey of India’s control. It is also known for some haunted activities that happen at night. Agrasen ki Baoli is a perfect place for photography and selfies with a rich background. Barakhamba Road is the nearest metro station. You can also reach it via Rajiv Chowk metro station. 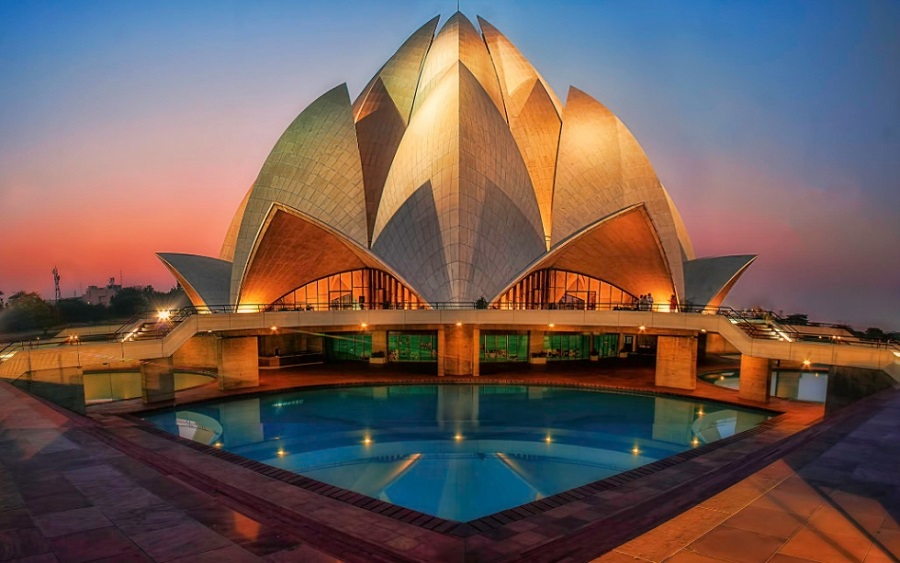 Lotus temple is the name given to Bahai temple as it resembles the flower lotus that represents four religions such as Hinduism, Jainism, Buddhism as well as Islam. Among the seven main Bahai temples built around the globe, this temple located in Delhi was the last one to be made. It is a serene place that is open for people of all religion who wish to offer prayers to God and meditate. If you visit here at dusk, then do not forget to catch a glimpse of the nine water pools around the petals as it looks mesmerizing. You can also visit the Bahai World Centre Library. Kalkaji Mandir is the nearest metro station to this temple. So reach the station and book an auto or cab to enter here. It is known to be the largest mosque in India. Shah Jahan has built it, and it was his last construction. The alluring mosque towers in red and white colours, the colossal dome and vast arches situated near the mosque’s prayer hall’s entrance reflect Mughal architecture. You will enjoy an astonishing view of the city after climbing to the top of the mosque’s southern tower. If you are visiting Jama Masjid, you must dress appropriately by covering your head, shoulders, and legs or else you would not be allowed to enter. It is located near to the Chawari Bazar metro station. You can book an auto-rickshaw or walk down from here toward the mosque. 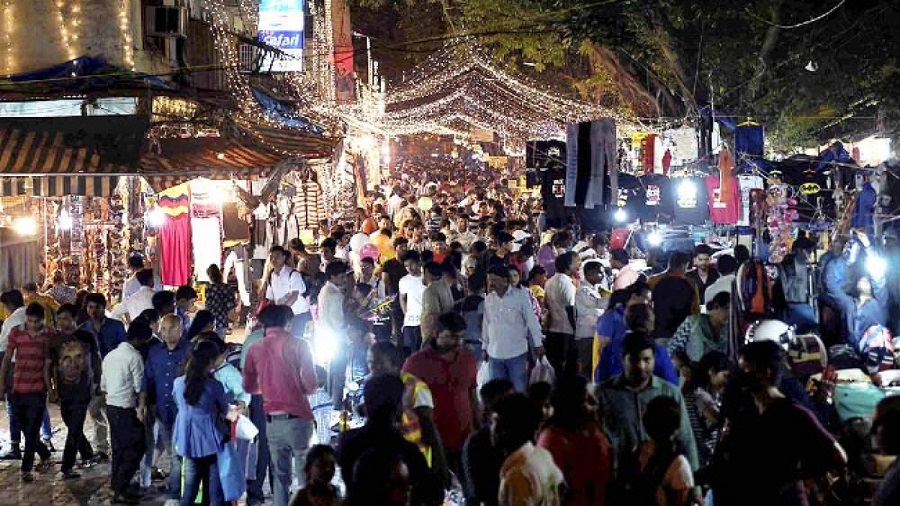 It is the most happening as well as trendy market present in Delhi. Brightly coloured clothing is showcased everywhere, along with small food stalls at each corner. It has a massive collection of clothes, footwear, accessories and many more for all women. Sited in the South West Delhi, it is named after Sarojini Naidu, the renowned freedom fighter. Although the showrooms of few big brands are also present here, the main attraction is the street shops. Sarojini Market remains closed on every Monday. Delhi Haat INA is the nearest metro station to Sarojini Market. So reach the metro station and hire an auto from there to make it to this place. It is one of the oldest and busiest markets located in Delhi. It stretches from the Lahori Gate of Red Fort till Fatehpur Masjid. The main attraction here is the dynamic market that provides each and every item that anyone would like to purchase at the best prices. You will find separate markets that sell sarees, salwar suits, accessories, footwear, ornaments, electronic items, decoration materials, and many more things. When you are in Chandni Chowk, you must visit the Parantha Wali Gali. The roadside kebabs near Jama Masjid actually define Chandni Chowk. A visit to Chandni Chowk will be incomplete if you do not try these scrumptious foods. The easiest and fastest way to reach this place is via Chandni Chowk metro station that is nearby the market. Planned as a central business district during the time of British rule, Connaught place is the commercial hub of Delhi. From relatively inexpensive eateries to fine dining and a wide range of shopping experiences, ‘CP’ is bustling at all times, and is a must visit for everyone.

So book your ticket, pack your bag and set out for a fantastic trip to Delhi. Irrespective of what kind of traveller you are, Delhi will never disappoint you.

Top Hill Stations In India For A Memorable Holiday With Family 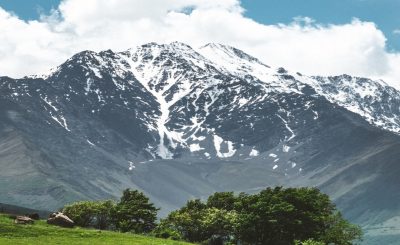 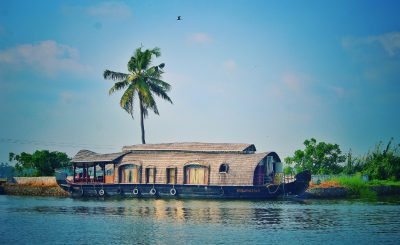 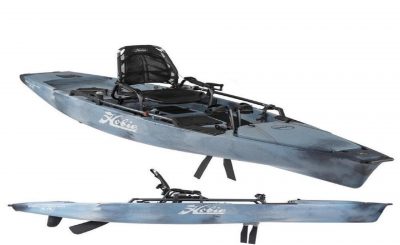 Why Kayaking is the perfect water sport for adventure seekers? Explore and enjoy paradise land of Andaman in your honeymoon 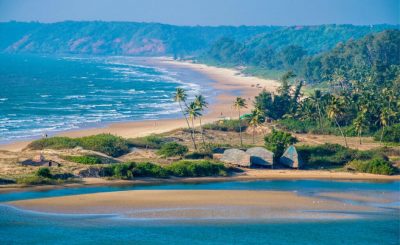 Take A Goa Tour Packages For A Fun-Filled Beach Holiday