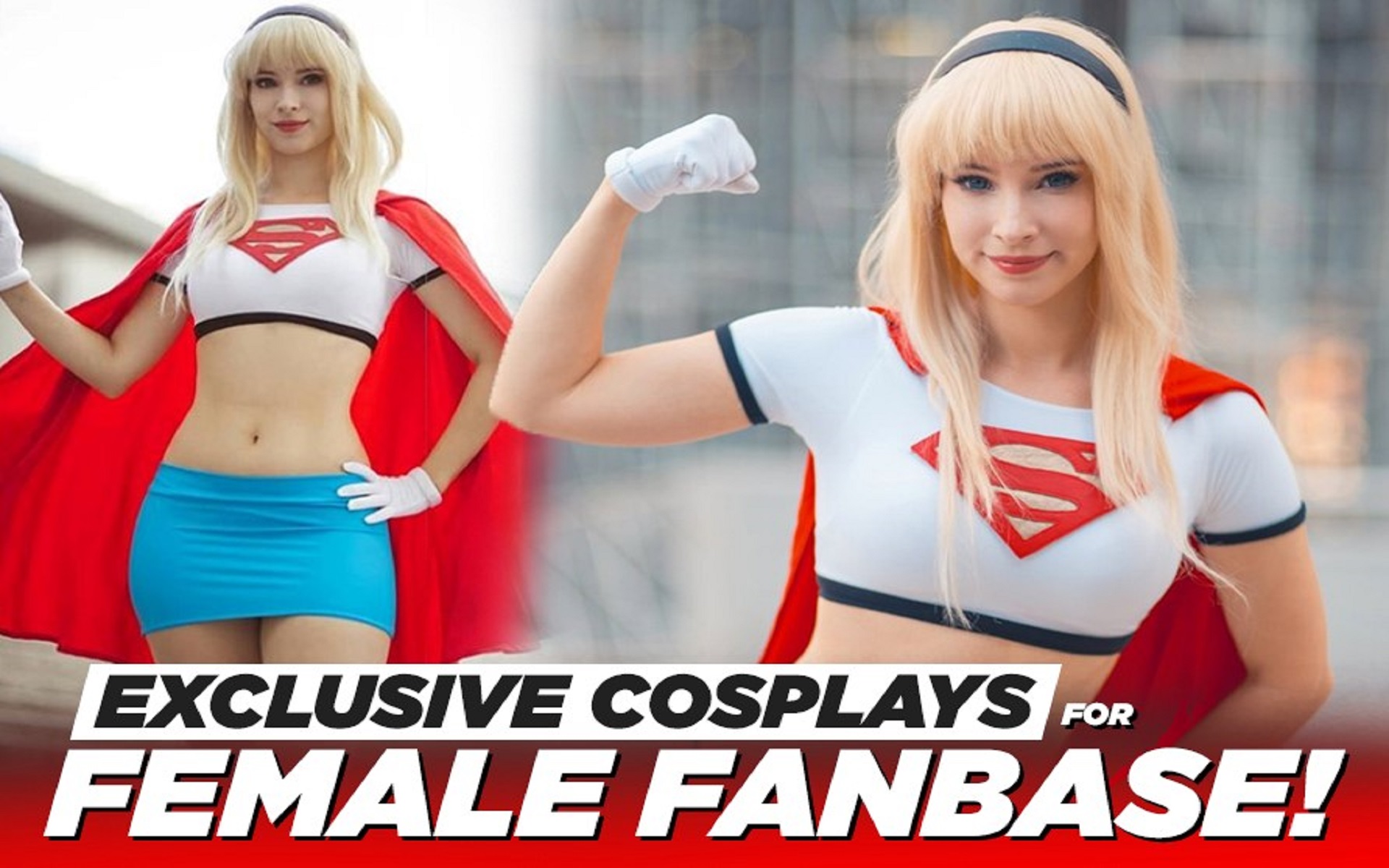 Women are competing on every platform, and it was only a matter of time before pro gamers and superheroes got a run for their fame. The occasional cosplay conventions, comic cons, and theme parties now feel dull if there are only superheroes and savage male characters. All franchises have put forward some mesmerizing range of female characters that are equally skilled as their counterparts, if not more than them.

From the poll done on cosplays, it is quite evident there is no gender gap in the current times. Credit where it’s due, comic books’ inspired characters have done a lot in enticing this new hobby in the younger lot. Take a look at how you can dress up as one and give the neighborhood boys a run for their money!

The most notorious of all times, Joker is the evil king of chaos who has no match. Joker is a male character, so why are we discussing him here? Cosplays have no gender! You can be whoever you want as long as you can pull off their look. With the Womens Purple Joker Jacket, you can slay effortlessly.

Joker has always been the one who starts the fire with his vile visions. From small level protests to full-fledged destructions, he is behind most of the evil lurks over the Gotham City. Batman universe is wide and contains many characters that are not mainly on the table’s right side. Joker’s girlfriend, Harley Quinn, Riddler, and others like them are also some sinister characters you can go for.

Go for this massive and complex universe and choose a vile character to make an impression that will keep you above others for a long time. All you need is some makeup to finish the look, and you will be all set to light the stage on fire. In the absence of huge carnivals this year, you can opt for this character as your Halloween costume too!

A founding member of Avengers, Natalia Alianovna Romanoff, aka Black Widow, has justify a lasting impression on her fans. Known as the most talented assassin and spy globally, she has qualities one can only imagine. She is extremely skilled in martial arts, and with her Widow’s Bite as her most powerful weapon, she is brute force!

She navigated in the world dominated by male superheroes with her wit and genius mind. The tricks and lies she used, no one can never detect an armor. Black Widow’s actions clearly showed she had a strong head on her shoulders. Assertive to the core, her strong will made her a confident, independent woman.

Although she was a severe agent, she did not shy away from using her sarcastic sense of humor (mainly with Captain America). Another trait that is often associated with this superhuman is her amazing loyalty. Her tough as nails front did not stop her from being the right person or being heroic.

There is no way you can resist her costume – a sassy black outfit! The complete outfit is a gem with multiple features blowing everyone’s minds. One of the perks of recreating this costume is that it is highly easy to accommodate other items. Once you get obsessed with this character, there is no going back!

Akira is not your average animated cartoon film. Akira, the first of its kind, is a hand-drawn Japanese animated film that paved the way for all the anime this generation is currently obsessed with. Whether you knew about this one or not, it is an essential part of everyone’s entertainment.

From social media to street style, the fashion trends inspired by these anime are winning every front. To avoid getting involved in this would only mean lagging deliberately. The bright colors, bold details, and great patches of logos on the back make your fashion fusion always worth it.

Shotaro Kaneda is the brave young lad starring as the protagonist of the film. His high tech motorcycle bike and full red suit with Akira Leather Jacket is not something you would want to turn a blind eye to. As much as men love this classic, the female fan base is equally smitten with it. It would be a shame to deprive women of this joy. The female jacket of this costume is enthralling at the same level. Without thinking twice, you can trust this attire to start some meaningful conversations for you!

The days where costumes only existed for men are over, and there is no reason to deprive yourself of these charms! Dive headfirst in the world of costumes and props and claim your win! 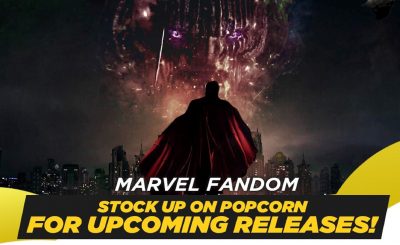 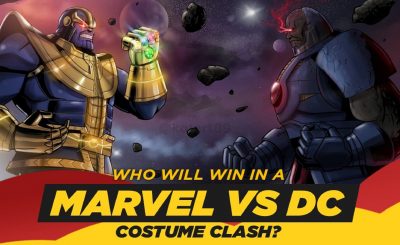 FUT and FUE- Which Hair Transplant To Go For?