It is true that the insurance companies cannot discriminate against different drivers based on gender. But the actual fact is that the women drivers are able to get a cheaper car insurance in comparison to the men drivers. Women need to pay a lesser amount of insurance premium because they are safer drivers. They are provided with a better deal on their car insurance over their male counter parts. Getting the insurance done through a good car insurance broker will also help.

Reports show that women are much safer drivers and are therefore much less risky customers in comparison to men. The male customers tend to cost the insurers a higher claim amount as well. It is not at all a debate about who might be a better driver. It is due to the fact that men are much more reckless during driving as compared to women. Thus men tend to get more involved in traffic infringements and car accidents. which finally results in causing greater damage to the property, vehicles and personal injuries.

There will surely be certain cases that will be outside the norm, however, it is important for the insurance companies to have some average data to start off when they are setting a cost bracket.

It is not that women get a cheaper insurance than their male counter parts due to any ruling in the European Court of Justice rather women have to pay lesser amount of insurance because they have a much better driving record. When you are deciding on a car insurance Ireland premium, it is highly recommended that you have a proper picture of the type of coverage. This will help you to find that policy that is suitable for you.

In order to get a good insurance quote the women can do the following:

This is why women get a cheaper car insurance

The insurance companies have historically charged women much lesser premiums. The reason for this is that women drivers meet with lesser number of accidents. Thus they cost the insurance brokers much lesser amount of money. There are also some theories behind why men are at a greater risk of road accidents. There are a higher number of men drivers. The men are though considered to be riskier drivers, yet the strange fact is that they consider themselves safer drivers.  Moreover, women are also more concerned about the safety of their near ones in comparison to men. Another important thing is that studies show that one can guess the gender of the drivers from the style of driving. Men tend to show more aggressive behavior like speeding, and sharp acceleration.

This is why the laws change?

EU decided to change the rules that were set out by the Equal Treatment Directive that was implemented in the year 2004. The directive included a provision that allows the insurers to use gender for calculating the premium. This was based on real data. This provision was finally challenged and then finally overturned. As per the directive set on the 21st of December 2012, EU will no longer be able to calculate premiums based on gender.

Did this new law prevent men from paying a higher amount of premium?

If a man and a woman filed a similar application, irrespective of their gender, the quote will remain the same. In reality, men still pay a higher amount for their motor insurance premium, but the gap is much lesser.

On average, women might get a cheaper car insurance premium than men but there is actually no secret trick to this. There is also no guarantee that a woman will get a lower premium. In most cases, women get a lower amount of premium because they have a lower powered cars and tend to drive safely. 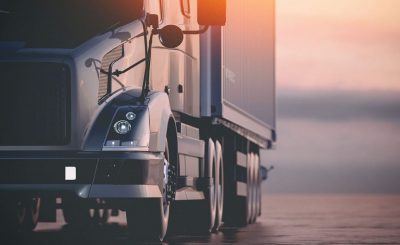 Owner Operator of Truck Drivers A Guide for Quick 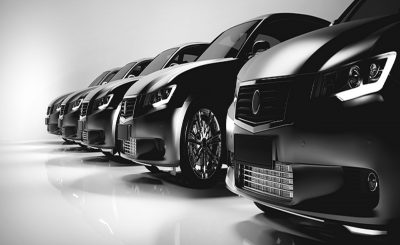 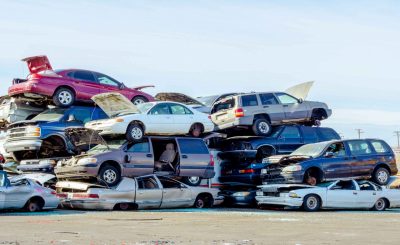 Cash For Cars Darwin | Get The Best Cash Offer 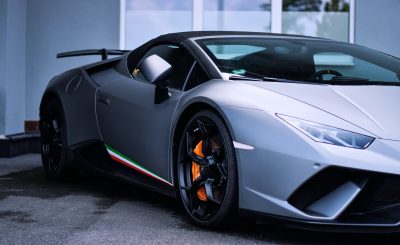 Why Go For Car Rental Companies? 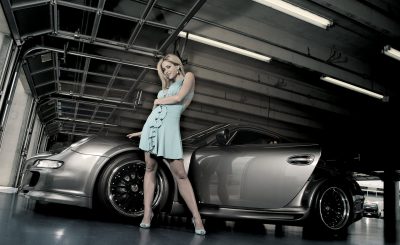 How To Increase the Resale Value of Your Car? 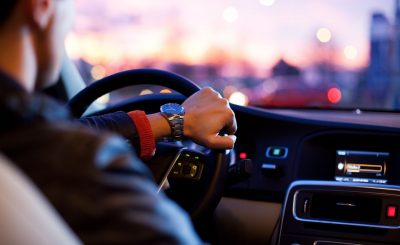 7 Most Fuel Efficient Petrol Cars Under 10 lakhs in India