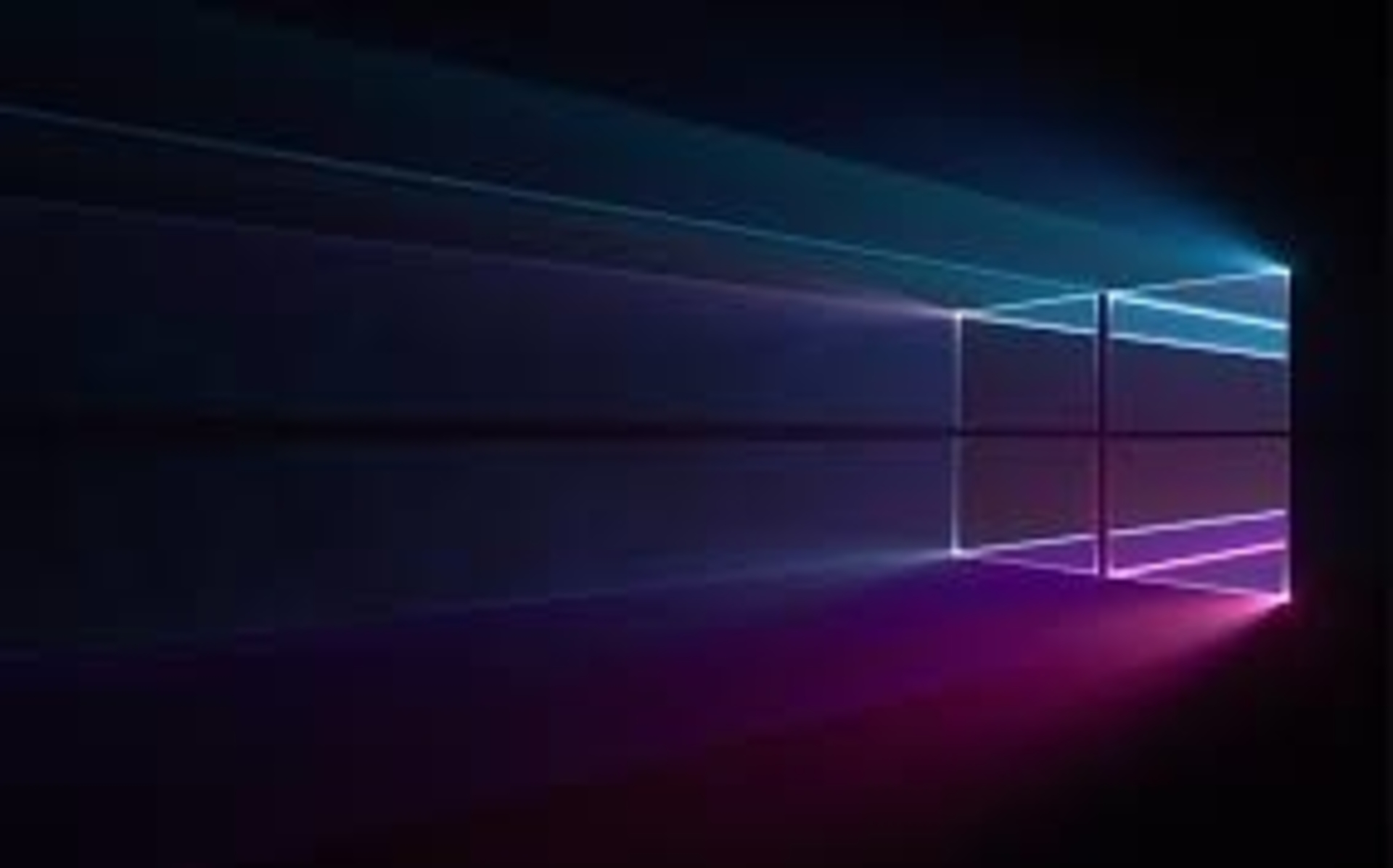 What Is SATA SSD?

SATA SSD is an SSD with SATA (Serial Advanced Technology Attachment) interface. So far, SATA interface has three versions. The currently popular version is SATA III, which was published by Serial ATA International Organization (SATA-IO) in 2009.

M.2 SSD is an SSD with M.2 interface. M.2 interface is also called Next Generation Form Factor (NGFF), which is a new generation interface standard tailored for Ultrabook to replace the mSATA interface. Compared with mSATA SSD, M.2 SSD has advantages of smaller size and better transmission performance.

As for M-key interface, it only supports PCI-E 3.0X4 bus standard and NVMe protocol. The theoretical read-write speed can be up to 4 GB/s (32 Gbps).

A Bus is a common communication trunk that transmits information between various functional components (such as CPU, memory, hard disk, and various input and output devices) of a computer.

However, the read-write speed is not only related to bus standard, but also is affected by data transfer protocols such as AHCI and NVMe.

NVMe (Non-Volatile Memory express) protocol is first published in 2011. Compared with AHCI, it can reduce latency time greatly owing to no need for accessing register when giving a command.

Besides, it can support 64 queues and each queue can carry 64000 instructions, so that the IOPS ability is improved greatly. In a word, NVMe can extremely activate the potential of SSD.

Switch from AHCI to NVMe Protocol

Step 2: Please find an item with “Bus” or “SATA” and then change this item from SATA to NVMe Protocol. 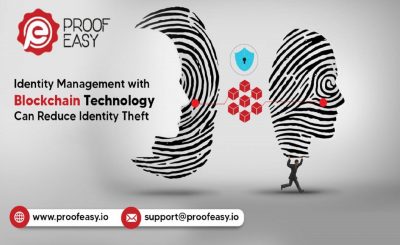 How Identity Management With Blockchain Can Prove Beneficial? 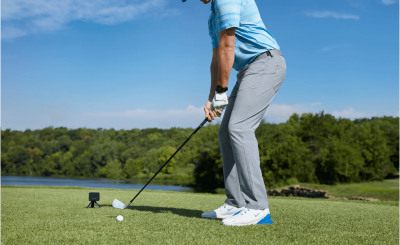 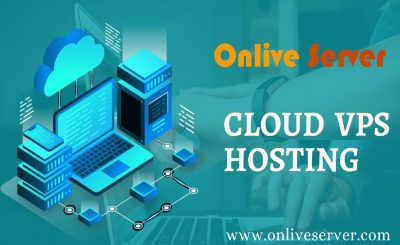 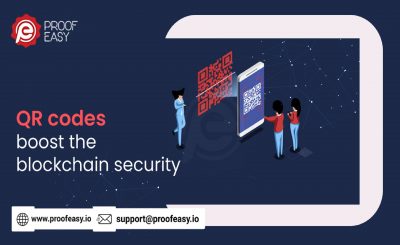 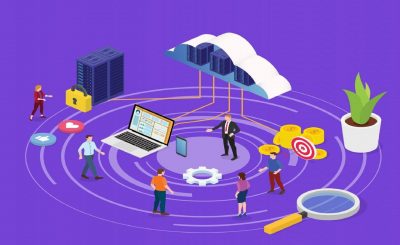 Blog Hosting Mistakes You Should Avoid in 2022 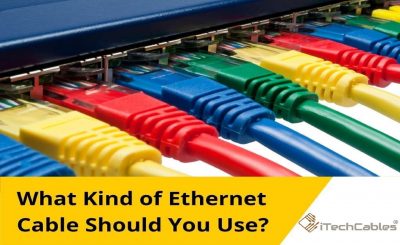