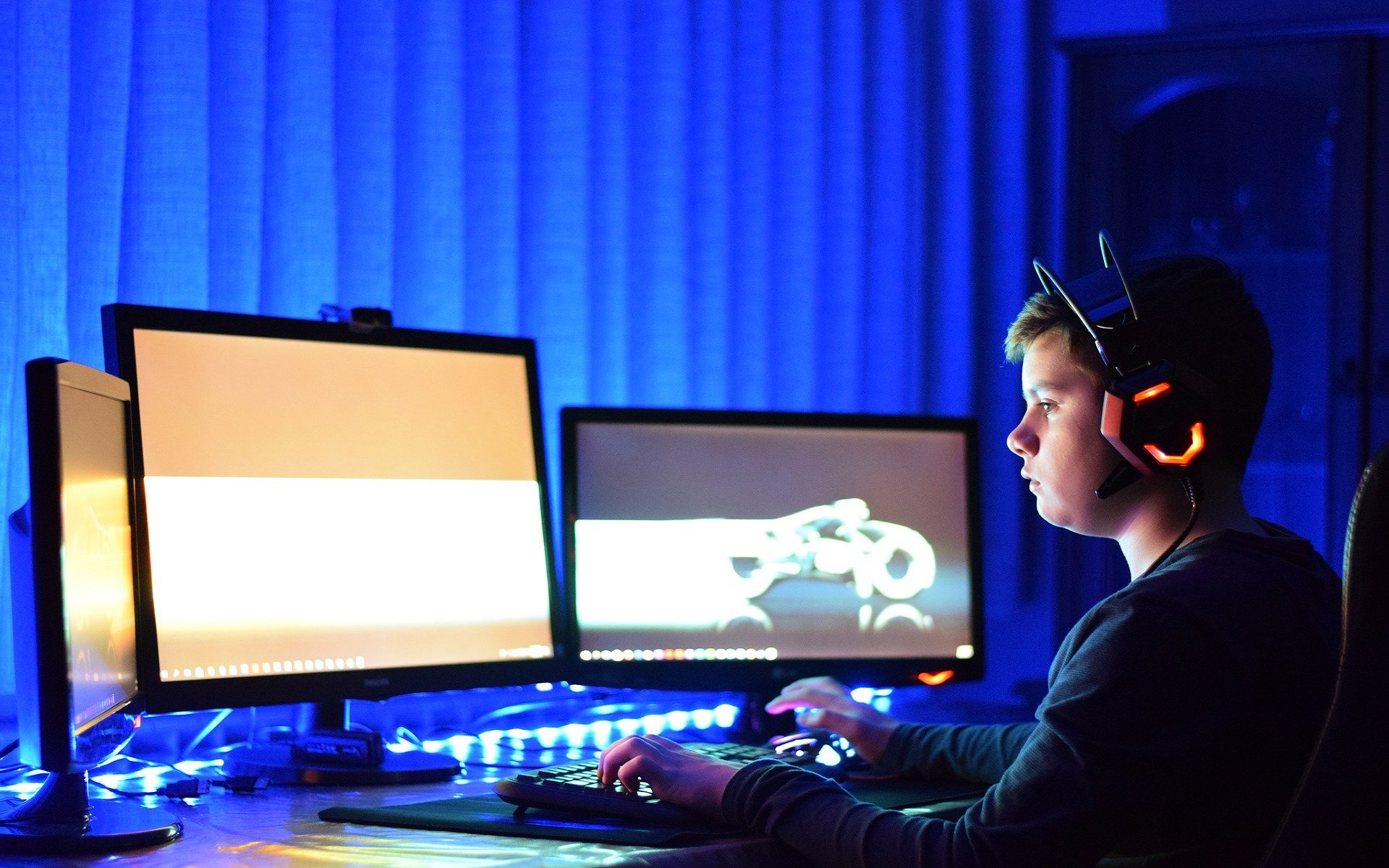 Game testing is the software testing method that enables to control the quality of video games through testing. The objective of game testing is to find and fix bugs in the video game and enhance its performance and stability.

The game development is incomplete without game testing because it ensures that whatever the custom features that you have developed or designed in the game are working as expected and completely free of bugs. If you are the person who is searching for tools for game testing in 2021, you are at the right place. In this blog, we have prepared a list of some game testing tools that you can look forward to testing game application.

T-Plan is the automation testing tool for desktop and mobile games that one can use for automating repeatable user actions at the GUI screen level. It is the robot tools that allow automating similar game actions like human beings. T-Plan is known as the universal ‘black box’ automation tool in the market due to its flexible and award-winning capabilities.

It has a record and playback feature and helps you test anything from anywhere in the world. It can run the same tests across different platforms and different devices at the same time. Its robot doesn’t need any modification to the application under test (AUT) and the system under test (SUT).

Performing testing in the T-Plan is the same as a user because it quickly helps you control or operate the application, system, or device. Apart from that, you can run the same script on any browser from Safari, IE, Chrome to Firefox, or any desktop environment such as Linux, Mac, Windows.

The tool is built on the basis of image-based testing principles and is mainly used for Robotic Process Automation (RPA) or Test Automation. Due to its built on Java, it can perform well in any situation and is suitable for transferring data from legacy applications, which have no or little need for an API.

Game driver is the extensive automation framework ideal for cross-platform game engines named Unity. It also has a record and a replay function to enhance your team’s productivity and reduce manual effort. With Game driver, it is easy to take advantage of modern development practices such as DevOps and continuous testing for video games. It gives consistency to test cycles for preserving and protecting the user experience and has an API to automate playtesting.

When it comes to getting unlimited control over the Unity engine, the Game driver API gives complete freedom to testers. It offers the tester tools with HPath editor to identify and manipulate any object in the object hierarchy. Moreover, the editor mode of the Test driver helps you obtain the results for your projects and makes it comfortable for us to replay, debug, and modify the tests by adding logic and flow control.

One can improve manual testing with Game driver as it gives more consistent feedback, instant regression detection, and less repetition experience to developers. Due to its linking to a standalone build, Game driver can make it the right choice for continuous integration and DevOps pipelines.

Selenium is the widely-used testing framework for web applications but also used to automate the testing of game user-interface (UI). It can easy to work with many scripting languages such as C#, Java, Javascript, Ruby, PHP, Python, and Perl, and support integrations with broad cross-browser support and build systems.

The reason to use Selenium as the game testing tool is it has a broad community that helps both software engineers and developers while automating the features and functionalities of web browsers and whenever you need any other help while working on this free and open-source tool.

The other benefits of Selenium are ease of implementation, flexibility, reusability and integration, multi-browser support, constant updates, faster go-to-market, and support across various operating systems.

Air test is a cross-platform tool for UI test automation, and it has an integrated development environment for the easy testing of applications and games. It enables testers and mobile app developers to write test scripts in a fully automated and better way, plus it provides an easy-to-use environment for giving the super fast delivery of gaming apps.

AirtestIDE and automation testing use the benefits of two test frameworks such as Airtest and Poco that have UI and image recognition techniques. It provides compatibility for testing the Windows games and Android-based mobile applications and offers cross-platform APIs using image recognition capabilities.

Game development has become a very profitable and competitive sector due to the increased variety of gaming platforms, games, and gamers around the world. The above-mentioned tools are some of the game testing tools that you can use according to your applications’ needs.

Before performing the testing on your game-based web or mobile application, you need to understand that automation tools are just the way to save your time and money. Still, the quality of the game depends upon how much experience you have to give more accurate test results, faster development, and delivery experience.

Game testing tools can help you get immediate feedback, CI/CD and DevOps implementation. But, again, you need to have an in-depth knowledge of test methodologies that should be well-defined and fully structured to get the game tests done successfully.

You must have a dedicated game testing lab to use the necessary testing tools and perform testing in the real-time environment. You should also have a checklist in your hand to test your app on various operating systems such as Android and iOS.

Make sure there are numerous challenges faced by game developers and experienced console manufacturers while testing the gaming software or app. Likewise:

Thus, always choose the right tool for game testing in 2021. Don’t forget to acquire knowledge and experience because that is necessary to give a flawless customer experience and satisfy the modern needs of gamers. 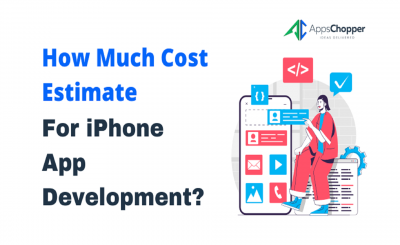 How Much Cost Estimate For iPhone App Development? 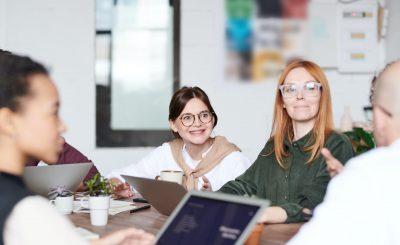 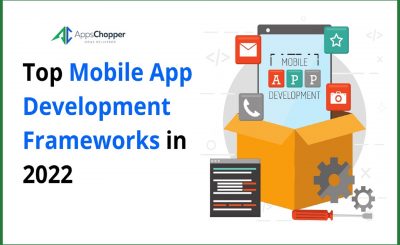 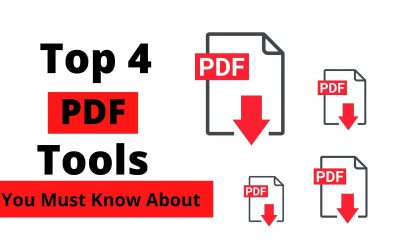 Top 4 PDF Tools You Must Know About 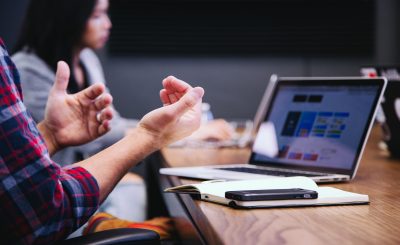 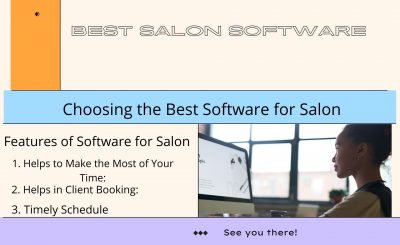 How To Find the Best Salon Software For Your Business?