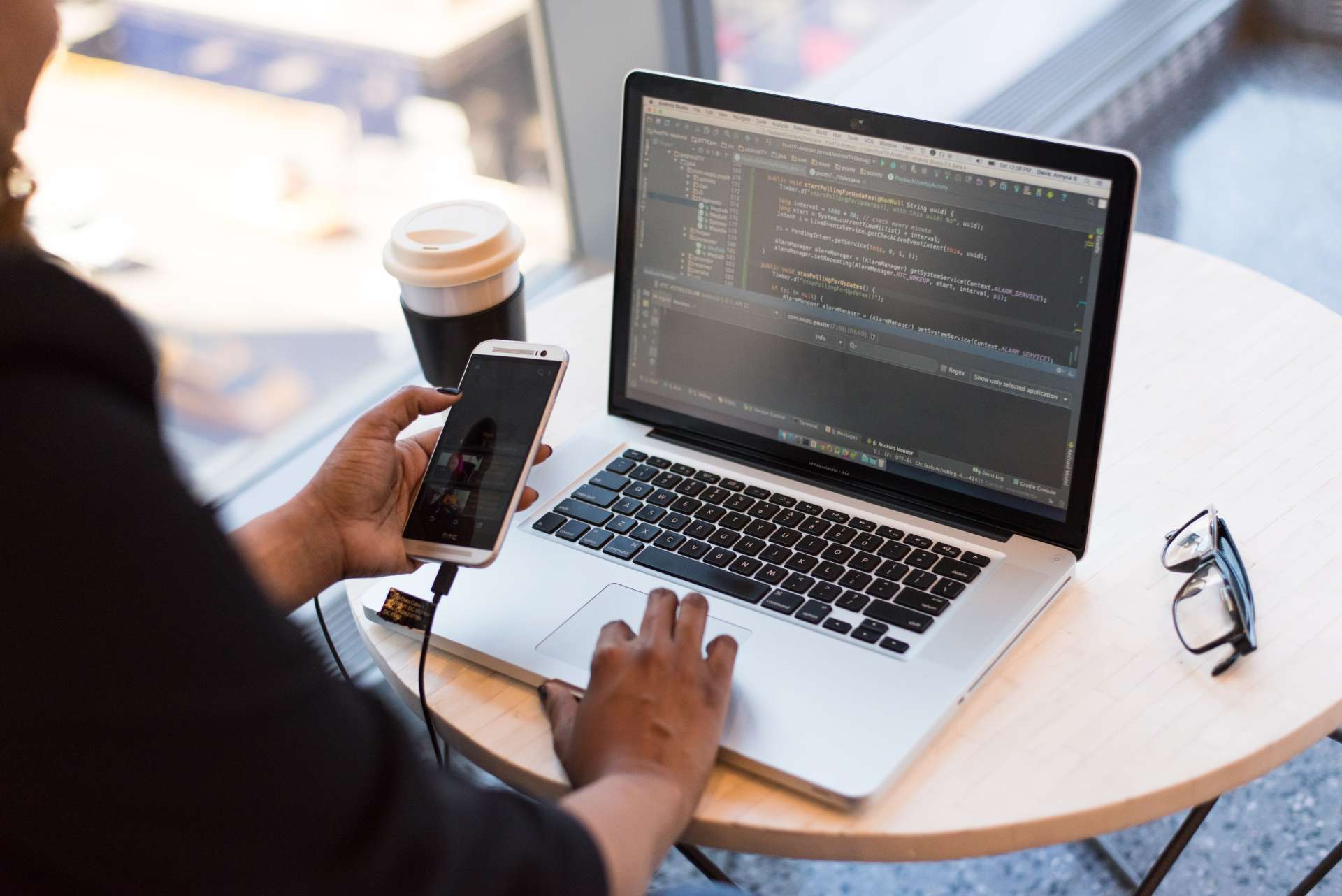 App security has become a hotly debated topic today because various reports have surfaced about popular apps leaking out data to the wrong kind of people (in particular, state agencies of P.R China and Russia).

Security has often been a topic that has hurt the cyber world many times. Hackers have attacked websites, companies and apps, and have leaked out sensitive data as well. At one point, it seemed like everything could be hacked easily online.

Mobile applications are not unfamiliar to attacks, phishing and malware. It is a must for app developers to keep checking app security features and protocols and update them timely to make them unbreakable and safe from attacks. Each app development firm agrees with this principle as it helps protect user data and information.

Whenever users log into any app, it always asks them for their personal details in order to give them access to it. This data is often vulnerable and prone to security threats, provided if no proper security measures and controls are applied when the apps are developed.

App developers and owners of app development firms have a responsibility in overcoming all security issues surrounding mobile apps. Regardless of whether they make it for Android, iOS or Windows phones, here are some issues they should not overlook:

Data should be always encrypted, always

Encryption helps convert data in a form that is neither possible to access or read without the aid of proper decryption techniques. Renown mobile apps encrypt data during app development to protect from malicious attacks and abuse. Even if hackers steal encrypted data, they need proper tools to decrypt it. Else it will be useless.

They should avoid writing insecure code

The code is an app’s most vulnerable feature because hackers exploit it first whenever they need to carry out an attack. Hence, coders need to use sophisticated, complex and secure code when it comes to making apps.

Various reports indicate that around 10 million devices are affected by malicious codes (smartphones and tablets attacked the most). Hackers can use reverse engineering and alter code, provided the code used by developers is insecure.

Developers should always write code which is unbreakable and should follow agile strategies in app development helping them update their code timely.

It is crucial to properly handle session in app development as mobile sessions are longer in comparison to their desktop counterparts. Session management is conducted to help maintain an app’s security (in case the device is misplaced or stolen). Computing experts suggest using tokens in place of identifiers in handling session management.

Mobile apps after development need to be tested extensively in order to overcome hidden loopholes and other complications. Security trends in mobile app development evolve consistently. Therefore, both iOS and Android developers should always use the latest testing methods and be in line with the latest security measures.

What developers often fail to realize is that they forget using top-level authentication as it is needed in app development. Weak authentication leads to the app facing vulnerabilities and among them is password problems.

Neglecting user authentication from the security perspective is equivalent to suicide. Passwords are among the most common modes of user authentication and the app should have a password policy necessitating creation of impeccable passwords. Such can neither be cracked or decoded by hackers.

After using trusted libraries, app developers should then test the code. This ensures that the code is not compromised due to any vulnerability present. Libraries that are trusted do not provide hackers with the code.

An application programming interface (API) is a software which allows two applications to simultaneously communicate with each other. It is a crucial part of app development making the whole process possible. 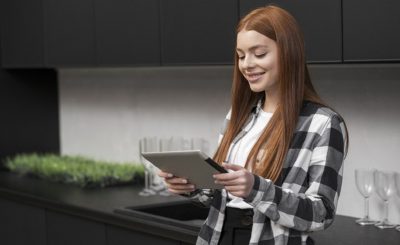 Everything You Need to Know About iPad Screen Replacement 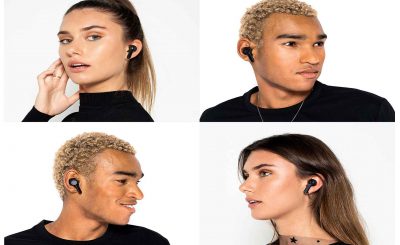 Skullcandy Indy Earbud Are The Alternative of Sony WF-1000XM3 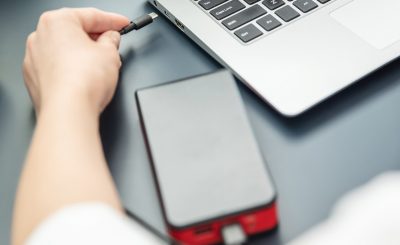 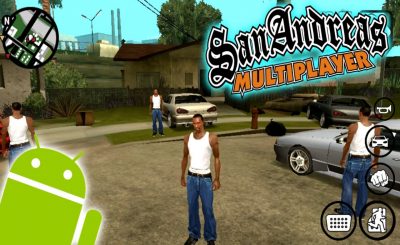 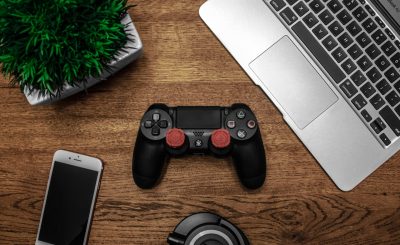 Gadgets That You Need On Daily Basis