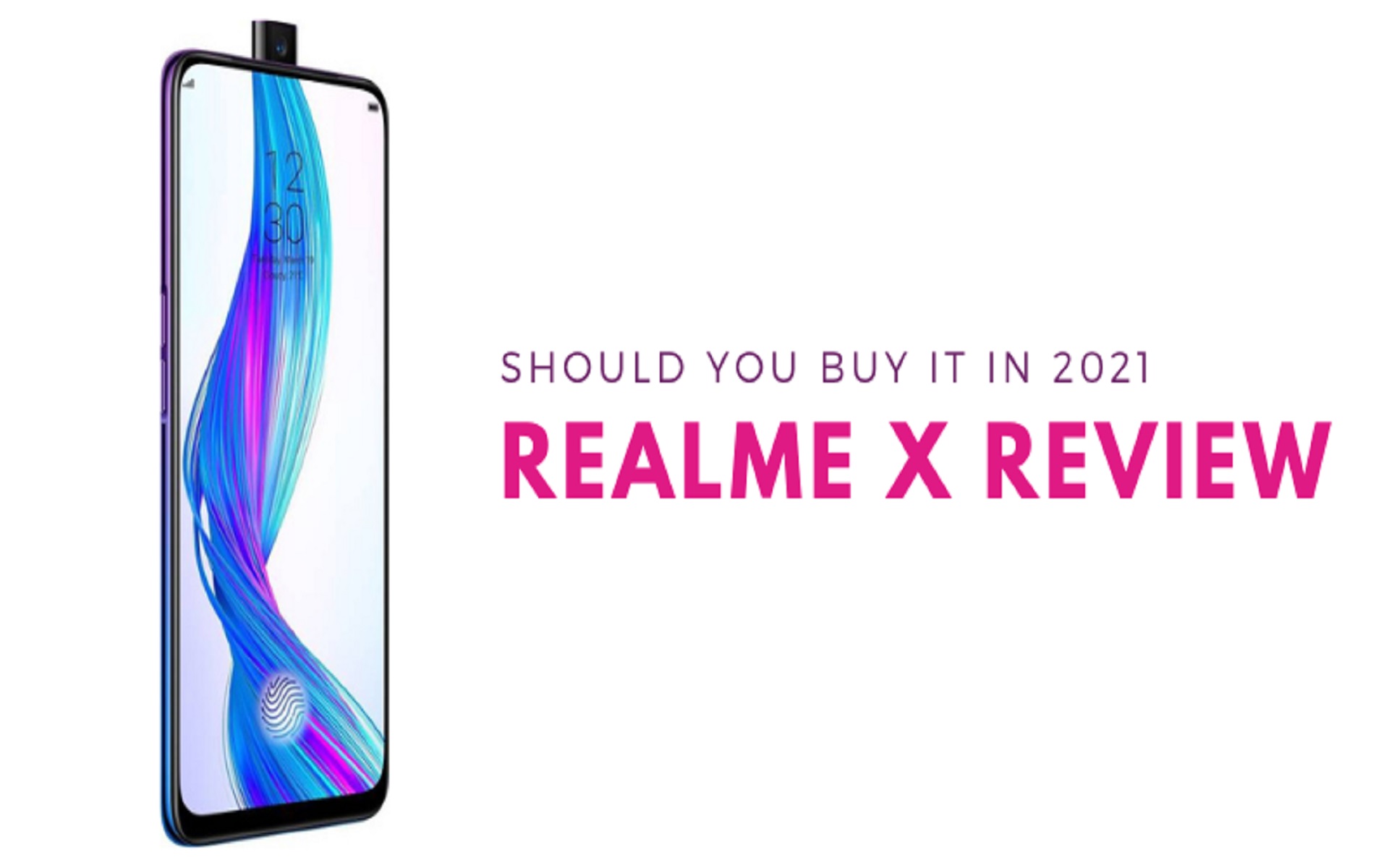 If someone in India is doing down market of Xiaomi / Mi / Redmi smartphones then that Realme, whether it is Realme 1,2,3 or U1, all gave equal competition to Xiaomi smartphones and now Realme has come in the market X, it comes in the list of under rs 20,000 phones but it will also get AMOLED display, Popup camera, and 48MP Sony Sensor along with it and here we will share with you realme X review as well as complete information about its specifications and price. from this article, you will know whether you should take it or not in 2021.

Till now, advanced features like Popup camera and In-Display Fingerprint were seen only in top brand smartphones like Oppo, Vivo, Samsung. But now you will get to see all these features in a budget smartphone with the same accuracy and speed.

Realme, which is a subsidiary company of Oppo, has launched its new phone in the Indian market on July 15, 2019, this new Smartphone has been named Realme X according to the next generation phones as Oppo Find X.

Before knowing about Realme X Quality, benchmark report, and review, we get information about its specifications and price so that we can evaluate it properly. 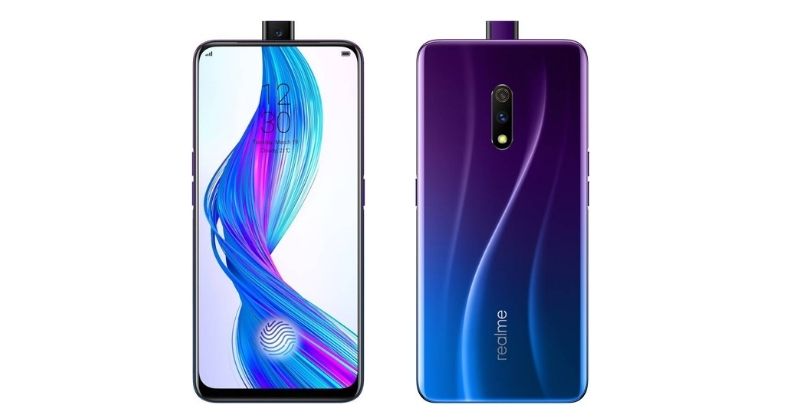 The phone will get a 6.53 ″ full HD AMOLED (Samsung AMOLED) display with a 91.2% screen-to-body ratio and its resolution will be 2340 * 1080p. The display is not a full-screen display like a normal phone. There are displays in which you will not get any kind of notch.

The second most trending specification camera of any smartphone, this time in Realme X, instead of the normal front & rear camera, you will get a popup selfie camera, and a dual vertically adjusted rear camera will be set up. So that the phone design can be further improved.

This is an AI-powered camera in which you will get to see a 16MP Sony sensor and in it, an Ultra HD popup front camera selfie will get you to capture.

Dual real camera setup is similar to Xiaomi POCO F1 but there is a lot of difference in quality Realme X uses a 48MP Sony sensor in the primary rear camera and 5MP you will see in the secondary rear camera.

If you talk about RAM quality, then you will see LPDDR4X RAM which is a next-generation RAM, and together you will get UFS 2.1 flash storage which is known for high-speed data transfer.

The better the Smartphone processors, the better will be the performance of the phone and Realme made no mistake this time, in its latest phone X, the company has used Snapdragon 710 AIE processor, it is an octa-core processor based on the latest 10nm technology. Huh.

In this, you will get a multi-core Qualcomm Artificial Intelligence Engine feature which will improve the performance of all AI-powered smartphone features by 2x.

You will get a 3,765mAh battery in the phone, which can not be called very powerful but still has a good battery because in it you will get VOOC Flash Charge 3.0 which can charge the phone 60% faster while playing a game.

In the design of Realme X, you will not show any fingerprint option on the rear side. Because in this you will get to see the In-display fingerprint feature as you can see in other top brand phones.

It will get a 30% wide dynamic range compared to the in-display fingerprint of the previous time, which will make it easier to use and you will not have to test again and again.

Now the answer to another big question that is very important for evaluating the Realme X smartphone is its price. So let’s first know what is the Realme X price in India?

The phone has been launched in two different variants, so obviously, the price will be different from each other.

Whether its specification is correct from the price of the phone.

So far, Realme is the only brand in which phones with 8GB and 128GB storage have been launched within 20000 rupees. There are many phones in which you will get 8GB of RAM, but their price is more than 20 thousand rupees, such as OnePlus smartphones.

Samsung AMOLED display is one of the best mobile displays in the world and almost all the top brands use it in their premium smartphones.

Just like Samsung is ruling in mobile display, Sony is the best company in the world for mobile camera sensor and in Realme X you will get to see Sony sensor in both front & rear camera and also with the trending technologies given by the company Used the normal popup selfie camera in the phone.

Qualcomm Snapdragon’s processor is considered to be the best processor for mobile in the world and in Realme X you will get an AI engine and 10nm latest technology-based 710 processor which will help to improve all the functionality of mobile artificially and increase overall performance.

The finished Realme X has just been launched in India, so you cannot get an accurate benchmark score right now, but you will get to see antutu in no time.

After seeing the Realme X specifications, price, according to me, this is an advanced smartphone for the Indian market and that you will get at a budget price. Like me, Realme X honest review is for you and if its battery is justify So you will get all the features of the best phone in it if you have any suggestion about it, then you must tell about it in the comment.

Mobile Phone Significant Factors To Be Remembered While Buying Smartphones 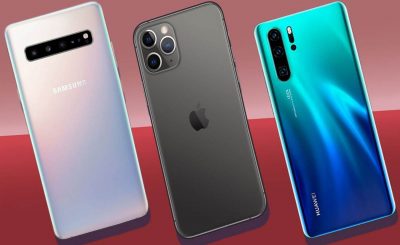 The Best Smartphones With A 5000mAh Battery 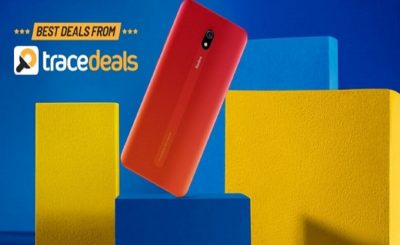 Significant Factors To Be Remembered While Buying Smartphones