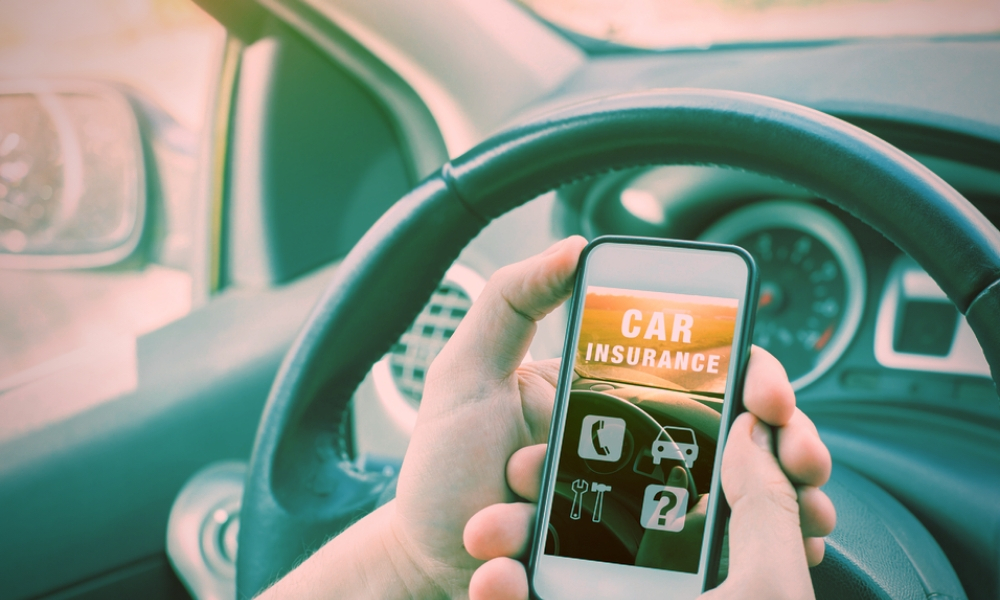 Road safety standards are important in every country especially in today’s scenario when the number of road accidents and road rage is alarming. Considering the need for road safety, the Republic of Ireland and the UK have signed an agreement that came into effect from August 1, 2017. The agreement is about convicting the drivers on both sides of the border on the island viz. in the Republic of Ireland and Northern Island (which is part of the UK) for an offense that is committed on either side of the border. Before the agreement came into existence, the drivers who were held for an offense while driving on one side of the border on the island used to drive freely on the other side of the border. However, things have changed now for ensuring safety on roads on both sides of the border. Government and people, in general, are happy with the mutual recognition of driving disqualifications especially the ones related to dangerous driving, drunk driving, hit and run offenses, over speeding and similar other serious road offenses.

The crime committed on one side of the border will be notified to the concerned authorities of the other side so that the offended careless driver who is disqualified for over 6 months from driving on one side, doesn’t get to drive across the border as well. Convictions for less than 6 months will also be taken into account. These new conviction rules which bars offended drivers both in Northern Ireland and the Republic of Ireland have forced the reckless drivers to drive carefully and attentively by following all the road rules vigilantly. Whether it is driving within the speed limit, wearing a seat belt, having car insurance Ireland, car registration and other complete documentation, driving without drinking, etc., every rule is taken utmost care by all the drivers because they know that now they do not have any chance to escape anywhere if caught once.

The UK and the Republic of Ireland agreed upon similar convictions on both sides of the border on the island with the aim of ensuring road safety on both sides of the road. Their agreement seemed to deliver fruitful results as evident from the statistics which state that road deaths in the Republic of Ireland and Northern Ireland are considerably reduced since the agreement came into existence.

Besides the agreement, road collisions and are reduced due to other steps like road safety campaigns, awareness to drive with care within speed limits and without talking on the phone, etc. People are encouraged to regularly carry their updated car insurance, pollution check papers, registration certificate, driving license, and other important documentation. The campaigns and road rules work best when the drivers themselves arouse the sense of responsibility within them while driving.

When someone is driving rashly, he is keeping his life and the life of people around at stake. In the event of any mishappening, not only the life of a victim is affected but the life of his loved ones also turns messy. So, for the sake of the loved ones, one must drive cautiously and shall not forget to buy car insurance in Ireland which is of great help in case any challenge is faced while driving on road.

There are many aspects that one can cover in his car insurance policy, for example, accidental coverage, third-party claims, breakdown/maintenance charges, car/hotel rental charges in case of breakdown/accident of car, fire, theft, etc. The extent of coverage chosen depends on your policy for car insurance in Ireland. Your car insurance Ireland provider can guide you righteously about which policy will be most suitable according to your requirements. So, buy car insurance in Ireland for safety but do not forget to drive carefully on-road not only to save yourself from convictions on both sides of the border but also for a happy living of you and your family. 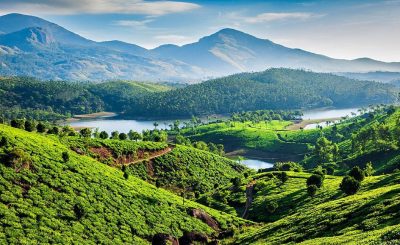 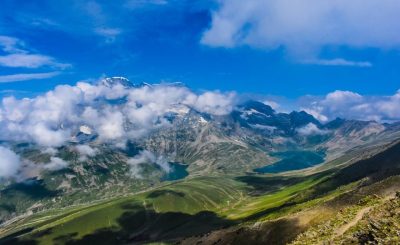 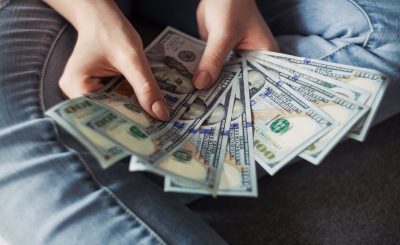 10 Tips for your Phuket Vacation 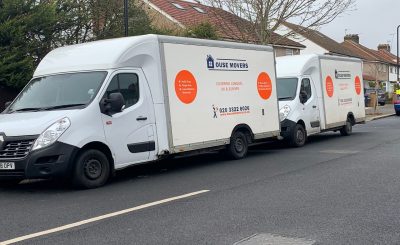 Removal Vans Are Enclosed Vehicles That Are Used For Moving 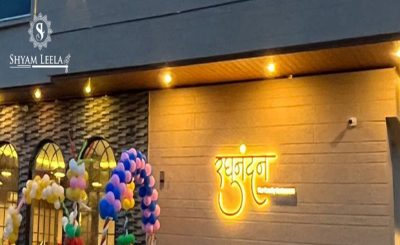 How should you choose a Family Restaurant? 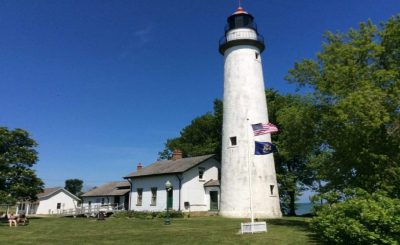 This Michigan Lighthouse Is The Crown Jewel of the Thumb