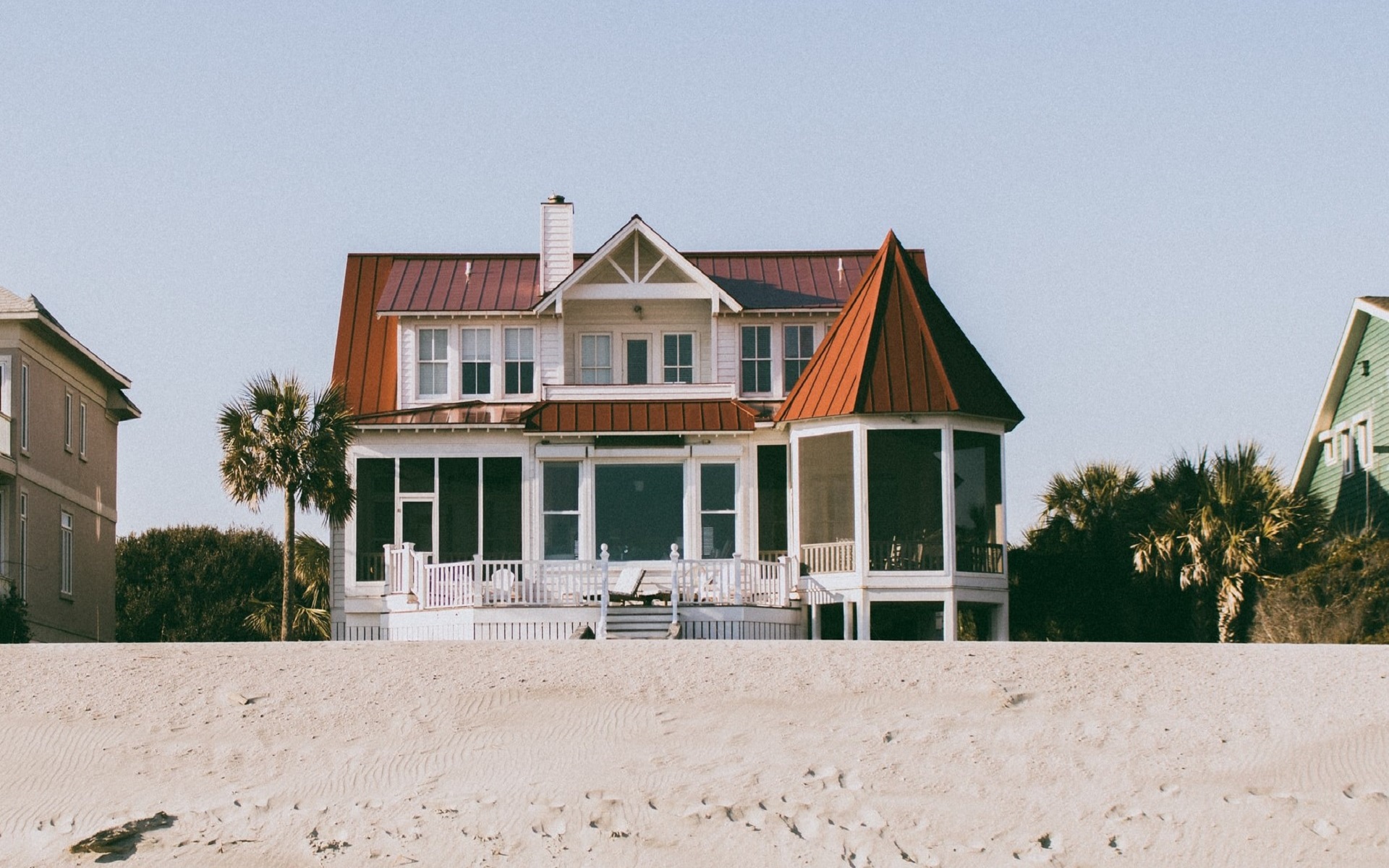 The United States has more beach towns than a single person can count. As a result, we decided to look at only five cities. The five cities that could be considered the best places to live by the beach in the US. From the out-of-the-way beach towns of the east coast to the picturesque and exotic cities of the west coast, there is something for everyone. If you’re wondering where the best place to live on the beach is, look no further than this list.

Aside from all of this, residents can cycle, run, kayak, surf, play beach volleyball, or stroll along the beach. In the nearby Santa Ynez Valley, they can also go hiking, camping, and wine tasting. Popular day-trip destinations include Solvang, a Danish-style village, and Goleta, a coastal town with an indoor ice skating rink, and if you ever wish to visit LA, it is not that far away.

Most people only get to experience living in the places we’ve discussed here when they go on vacation. People who live near the beach can enjoy this every day. There are numerous options to consider, and we hope you will consider what we believe to be the best places to live by the beach in the US. Compromises You Should Avoid While Buying Apartments Reasons To Purchase Apartments in The Winter Season 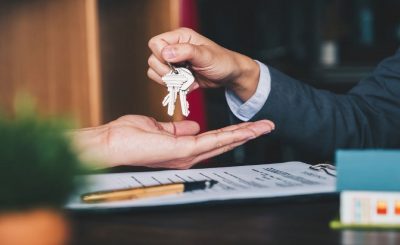 Seller Disclosures To Know Before Buying An Apartment 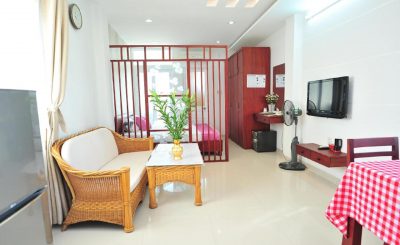 Apartment For Rent in Australia How To Avoid Homebuyer’s Remorse Things That Affect The Value of A Property