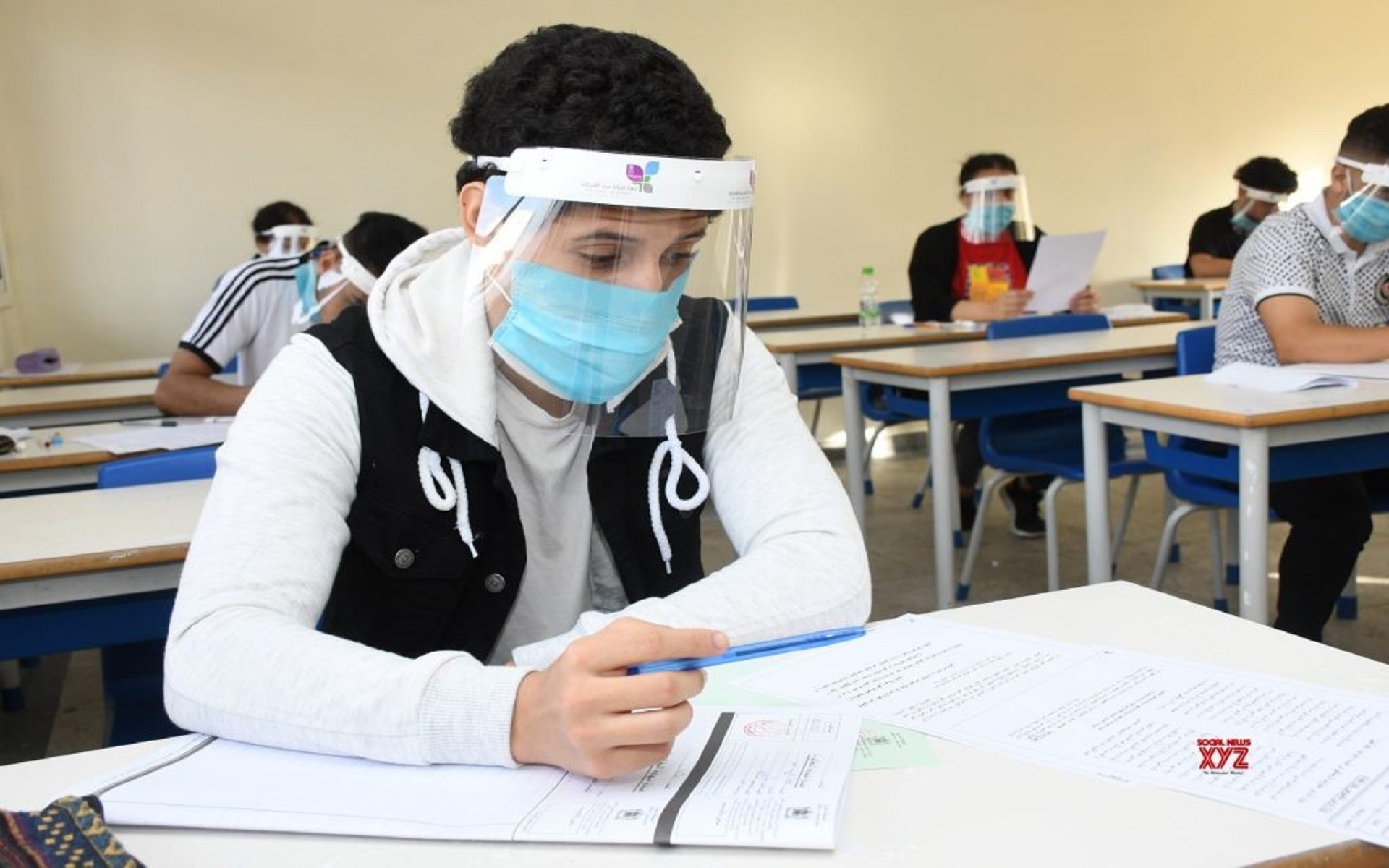 Due to ongoing COVID-19 situations, exams were halted in all countries just like in the UK and EU.

But most countries are just ensuring not to follow approaches for exams which initiated rows in Britain.

In the EU, exams were cancelled to protect students from contamination by the virus. Still, countries adopted not to consider the post-exams strategies which were followed by the whole of Britain that also resulted in a wide range of criticism from the world education community.

In some countries of the EU, end term exams were postponed and delayed not cancelled entirely. Some countries were confused about taking any decisions regarding exams cancellation. In Germany, the education board was not cleared its stance whether to cancel the exams compulsory for university admissions or just slightly delay these. For getting admission in top universities ask help for your admission essays from online essay help

There was a complete shutdown of all schools until normalization of conditions in states. All the states were agreed in EU to conduct exams after the reopening of schools in late autumn, but some of them concluded to award results on the basis of previous scores in the classrooms which was not encouraged so much due to immense amount of criticism from all spheres of the community particularly students.

The Czech Republic and Slovakia were also two states where exams for end semester were delayed for the safety of people.

Despite protests of students and parents about health insecurities, travelling -level mock difficulties and lockdowns in states, some region successfully conducted A exams. The exams were conducted in huge halls with a strict measure so f physical distancing, masks, sanitizers with a restricted number of students in each batch.

It was surprising for all when the results of exams held came out, which were unusual. Students were obviously not happy with those events, and some were grateful to coronavirus, which has assisted them in taking higher unexpected exams. Although students were more determined to take exams in Germany, yet these surprizing results were shocking for students enough to repent their decisions of taking exams in those conditions.

Although in the start, Italy was one of the epicentres of coronavirus and was severely hit by the pandemic with most numbers of causalities in a few weeks. More than 500,000 pupils gave speaking exams for their diplomas in higher schools in the month of June. It was the first time for them to visit schools after the shutdown across the state in March. Students had to follow strict restriction following their oral exams by wearing masks to protect themselves and other form coronaviruses. All written portions of exams were negated.

Cancellation of exams in France for the first time since 1808

France needed to cancel all its corresponding exams due to pandemic. French Government had never cancelled all exams before this since it has appeared as an independent country under the rule of napoleon. However, the oral part of exams was held accordingly following robust precautionary measures to maintain safety circles for the community.

Jean Michael Blanquer, the education minister of France, declared earlier in this year that students were promoted to next classes by announcing their results based on previous marks in last two exams and their performance in homework earlier in the year. As per the announcement by education minister more than 700000 students were about to awarded average grades, but the decision was reevaluated for national rights of students, and thus, students were given results as per their previous results in two exams.

In the Netherlands, officials decided to cancel all exams amid coronavirus. The education board implemented the same policies which were seen in France. The official awarded students final results on tests conducted in schools and earlier assignments score in the classrooms.

There were shocking revelations that some schools in the EU have 100% passing averages which were later denied by the education boards of the states as mere misinformation regarding results. In the eyes of experts, this grading system has negated the true spirit of exams and the significance of exams in our society. But the education secretaries of respective states have disapproved these comments from analysts, and they have asserted on the accurateness and fairness of grading systems for students due to cancellation of exams.

Students faced a crucial phase of academic life in Spain

In Spain, there was a clear surge of cases of coronavirus, and the states were in an emergency for protecting masses from the corona contamination.

Students were told that their written exams had been cancelled completely due to ongoing severe condition, but there were some schools conducting oral exams and mock exams for students.

That was so cruel for students because the situation was never in their favour as they had to face the unexpected circumstance which they had never imagined in their lives.

When results were announced on the grading system in Spain, there was a slight uptake in pass percentage than the previous year as it was 1 per cent more passing percentage. That was some relaxing point for critics because it provided fewer chances to them for criticizing the exams systems and results.

Recently, A-levels exams results were announced in some parts of Britain and resulted in a huge outcry of students and parents as well across the country. According to students it was a highly unfair system to assess their grades as they were about to ahead in universities based on these grades. Several criticisms, protests, revolts have been placed in the country by students and their parents. The education secretary has defended the grading system. 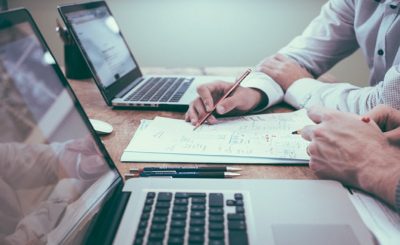 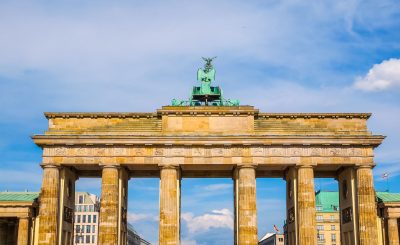 7 Things To do Before Moving To Berlin For A Job 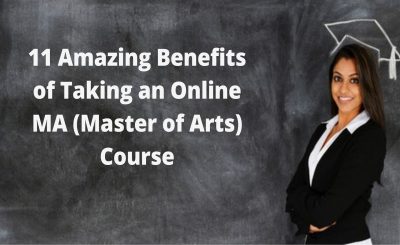 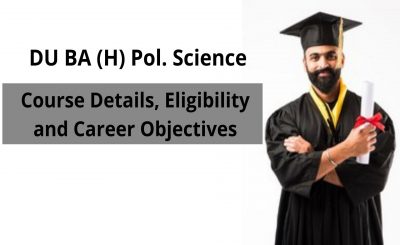 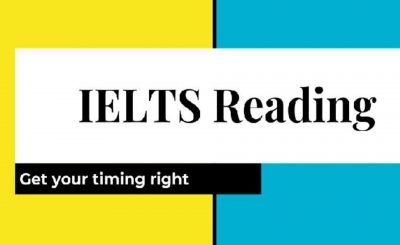 How to Crack IELTS Reading Test? 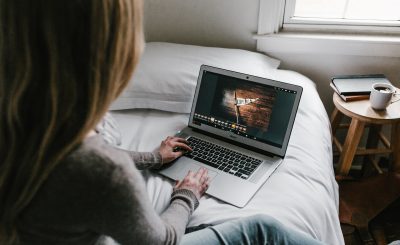