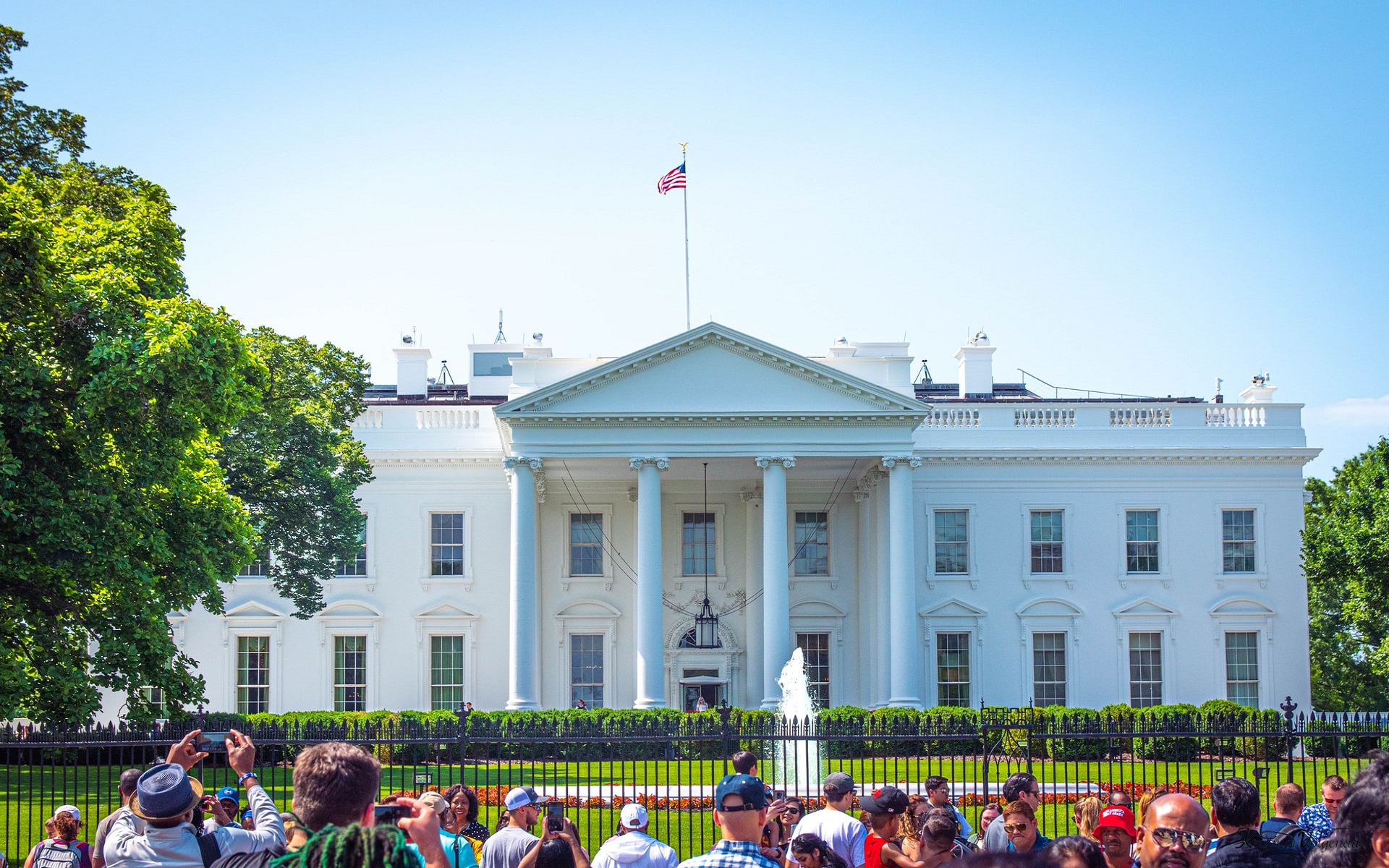 On September 8, the Biden administration released a Department of Energy report estimating solar energy expansion. The White House indicates it might provide 40% of U.S. electricity by 2035. A significant increase from the present 4% contribution.

“The study illuminates the fact that solar, our cheapest and fastest-growing source of clean energy, could produce enough electricity to power all of the homes in the U.S. by 2035 and employ as many as 1.5 million people in the process,” said Secretary of Energy Jennifer M. Granholm.

According to the DOE, up to 1.5 million people may be employed to support this increase. This can be done while maintaining ongoing energy costs. The United States will have added 15 G.W. (gigawatts) of additional solar capacity by 2020, bringing the total to 76 G.W. This equates to 3% of the current electrical supply. The objective is to triple yearly solar capacity growth and provide 1,000 GW of energy to a renewable-dominated grid. By 2050, solar energy might generate 1,600 GW, effectively replacing the need for fossil fuels.

The Effects of The Current Computer Chip Shortage

As the world ground to a standstill due to the COVID-19 outbreak, many businesses shut down as well, leaving raw materials for chip manufacture unavailable. Furthermore, demand for light trucks and automobiles, which require up to 1000 chips per vehicle, declined when people stayed at home. As a result, semiconductor makers were forced to shift production to consumer electronics and other goods.

According to a news release from the Center for Automotive Research in Duisberg, Germany, a chip shortage would produce 5.2 million passenger vehicles globally in 2021. On the other hand, chip scarcity influences different critical sections of our economy, including global power utilities.

Smart meter manufacturing and solar panel installation have both been affected by the worldwide epidemic. For example, according to anecdotal evidence, domestic Solar Energy Expansion in Illinois have been suspended due to a lack of power meters. Furthermore, solar installers in Minnesota have discovered that the number of meters accessible is restricted. These personal findings might be a canary in the coalmine foreshadowing utility troubles solar installations may face in the months ahead.

The Chip Shortage’s Impact Is Growing

On August 5, 2021, Itron (ITRI) made an unexpected but predicted statement. The company’s earnings during the second quarter of 2021 fell short of expectations. The revenue loss, according to management, is mainly due to “semiconductor shortages for components widely used in industrial and automotive applications.” According to BusinessWire, five firms provide the bulk of the world’s power meters: GE, Landis+Gyr (LAND.SW), Itron, Elster, Sensus, and G.E. So far, only Itron has acknowledged that the chip scarcity has damaged its ability to manufacture power meters.

The more extensive solar industry is being buffeted by two factors: global semiconductor shortages and rising raw material costs. This has a direct influence on inverters and battery storage. Both are necessary components of solar systems.

Final Thoughts on the Shortage of Chips & Solar Energy Expansion 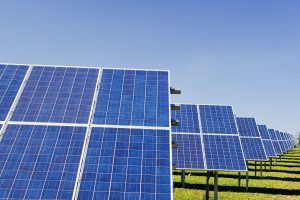 To help reduce climate change and invest in the next generation of renewable energy technologies, the Biden Administration is spending big on modern solar technology. Both are beautiful qualities. This policy, however, appears to be built on the assumption that some basic infrastructure and capabilities are already in place and working. Because past administrations and politicians failed to predict the terrible global impact a pandemic would have on the U.S. supply chain, the White House is immediately handicapped.

In addition to war simulations, policymakers could do tabletop scenario exercises. Global warming and pandemics are examples of scenarios that must be addressed while developing policies. 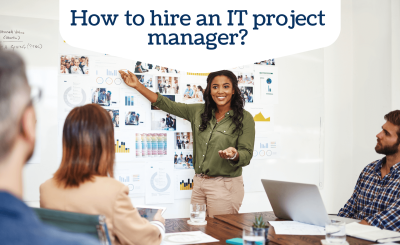 How to hire an IT project manager? 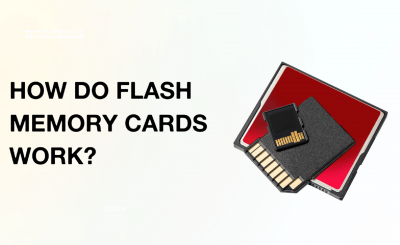 How do flash memory cards work? 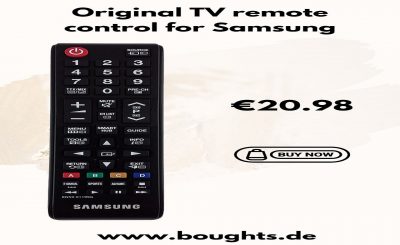 Use your TV remote control to change channels 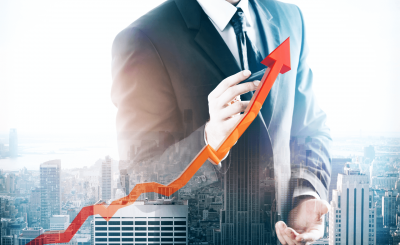 What are the elements of a sales enablement strategy? 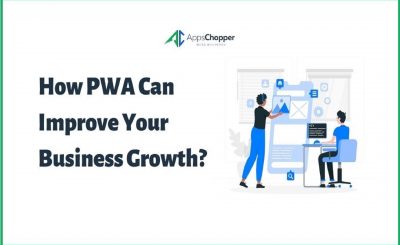 How PWA Can Improve Your Business Growth? 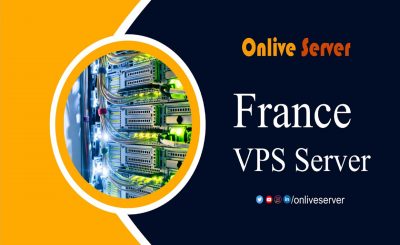 How to get the best performance from your France VPS Server