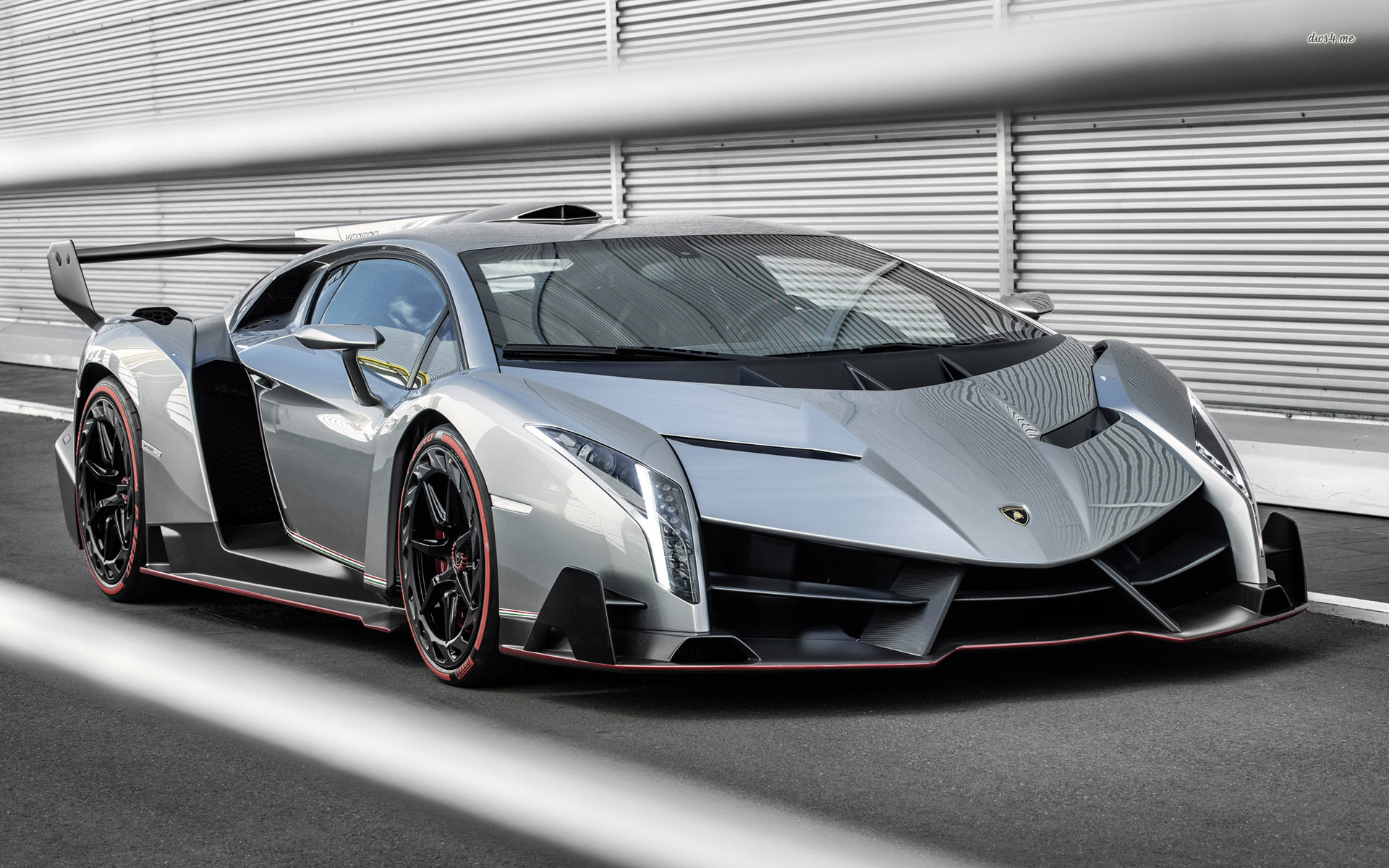 The choice among luxury cars – one could even say of exception  – is at the same time wide while being limited … it is all a question of point of view. From the Lamborghini through the Bugatti, the Ferrari or the Aston Martin to arrive at the Porsche, there is still plenty to do. But which ones are the most expensive? This is what we invite you to discover in this top 05 of the most expensive cars in the world.

Criteria such as speed, technology and even design collide in a merciless battle between the producers of these automobiles at increasingly staggering prices and, in fact, reserved for millionaires, even billionaires. Competition, moreover, as well as prices, is becoming increasingly fierce since, through the 2016 car shows, notably that of Geneva, new contenders were able to join the very closed and selective circle of the most elite cars. in the world. This is the case, for example, of the Bugatti Chiron which overtook the Bugatti Veyron as the most expensive production car in the world. The throne, meanwhile, still belongs to the Lamborghini Veneno. But let’s see without further delay what about the rest of this ranking which, prices added together.

Equipped with the V12 6.5 l of 750 hp, the Lamborghini Veneno Roadster occupies the first place in our ranking. And if it is true that it now takes advantage of two hoops to offer more security to its passengers – which increased its weight to 1490 kg (or 40 kg more) -, its capacity in terms of Acceleration and top speed remain spectacular: from 0 to 100 km / h in just 2.9 seconds, for a maximum speed of 355 km / h. Produced in only 9 copies, its price is just as spectacular: 3.3 million euros excluding taxes.

The Lamborghini Veneno, for its part, is also equipped with the V12 6.5 l of 750 hp., But weighs 40 kg less than the Roadster, which gives it acceleration from 0 to 100 km / h in just 2.6 seconds (3 less), for a maximum speed always of 355 km / h. The gift that the luxury brand gave itself for its fiftieth anniversary in 2013 is produced in only 3 copies, the price of which is 3 million euros excluding taxes.

Ferrari completes our top 3 with its Sergio Pininfarina: model produced in 6 copies in tribute to the famous designer, who died in 2012. Equipped with the V8 4,497 cm3, whose power has been increased to 605 hp, it allows acceleration from 0 to 100 km / h in 3 seconds. As for its price, it is 3 million euros. In this sense, it shares second place in our ranking with the Lamborghini Veneno.

Unveiled at the Qatar show in January 2013, the W Motors Lykan HyperSport benefits not only from a sublime carbon design but also from a mechanic signed RUF – the famous German specialist. In this regard, it is equipped with the 750 hp biturbo. which gives it an acceleration from 0 to 100 km / h in 2.8 seconds and a top speed of 395 km / h. The price of this rare delight is 2.5 million euros.

The Bugatti Chiron is now at the top of the most expensive production cars in the world, notably ahead of the Bugatti Veyron. Indeed, with its 1500 hp. and its 420 km / h at top speed, the Chiron slips into our top 10 with a price to melt even the most stoic among us: from 2.4 million euros. 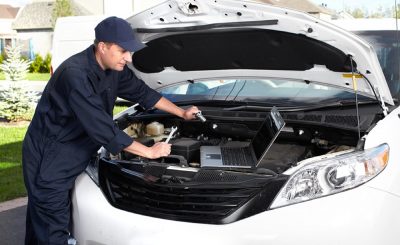 Honda Service With Plenty Of Packages 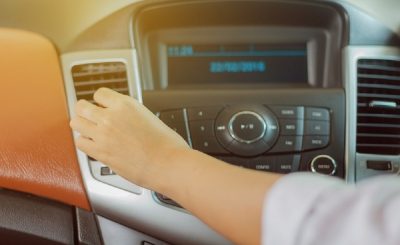 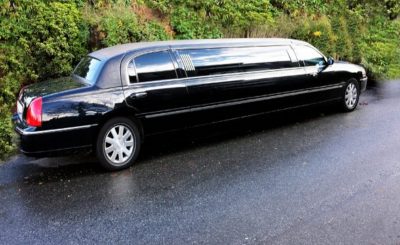 6 Precautionary Measures you need to take While Hiring a limo 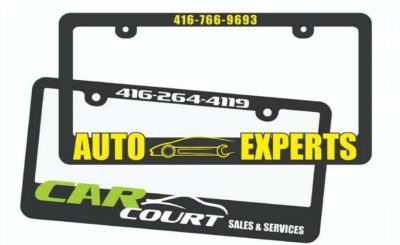 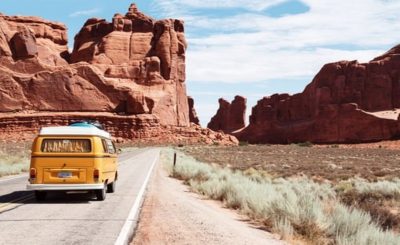 Going on a Long Trip? Get Your Car Ready First 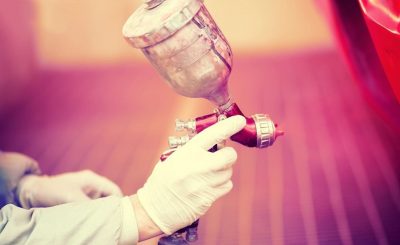 Tips to Stanmore Spray Painting on Cars Through Professionals