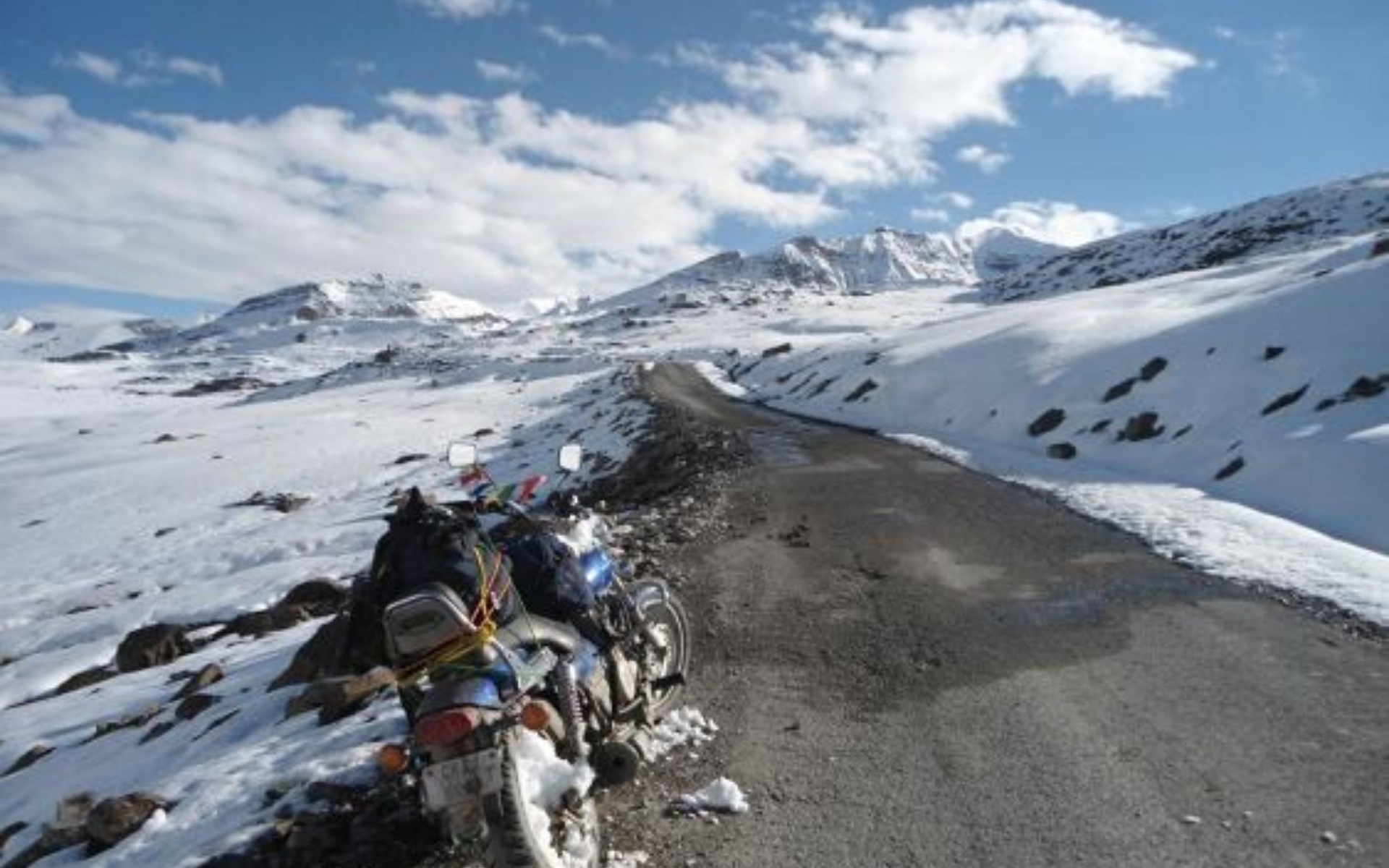 Himachal Pradesh in terms of tourism is more than a state of India. There are multiple destinations in Himachal which are so amazing. Some of them are at the lower part, some of them are at the higher part and some of them are remote places. It is one of the northern states of India. Snow-clad mountains, deep gorges, lush green valleys are the identity of it. The neighboring states of Himachal are Punjab, Uttarakhand & Jammu & Kashmir. The tourism governing body of Himachal Pradesh is HPTDC. Like other tourism development corporations of other states, HPTDC also has some hotels under it. Where you can book your accommodation online by logging on to the official website.

Some of the great places to visit in Himachal Pradesh are the following:

The Kullu district is one of the parts of Kullu Valley and Parvati Valley. It has many tourist destinations that have frequent footfall of tourists. There are several places like Kasol, Manikaran, Kheerganga Trek, Grahan Village, Sar Pass Trek, etc. All these places attract the tourists by their charm and the reason for this charm is Parvati Valley. Most of the destinations are in Parvati Valley. The other places to visit here are Baheshwar Mahadev Temple, Sultanpur Palace, Parvati Valley, Great Himalayan National Park, Bijli Mahadev Temple.

It is the hottest destination in Kullu Valley. The altitude of Manali is 6726 feet above the sea level. The splendid views of snow-capped mountains and lush green valleys from the main town make it an interesting place to spend some days. The best part of Manali is that it has some most beautiful trekking routes also like Hampta Pass, Deo Tibba Trek, Hanuman Tibba Trek, Bhrigu Lake Trek, etc. The places to visit at Manali are Hadimba Devi Temple, Van Vihar, Central Manali, Beas Kund, Vashistha Hot Water Springs, Solang Valley, Himachal Culture Museum, Rohtang Pass.

The Spiti is the tribal district of Himachal Pradesh and situated in the northeastern region of Himachal Pradesh. The altitude of Spiti valley is 12,500 feet above the sea level. The sub-divisional point is Kaza. Actually the name of the whole district is Lahaul-Spiti. To reach Spiti you have two options one is from Manali and the second one is from Shimla. In the time of summers, you can start your journey from Shimla and can end your trip to Manali. But when the winters remain on its verge you can travel up to Kaza only from Shimla. The places to visit in Spiti are Kaza, Kalpa, Sangla, Hikkim, Kibber, Komik, Langza, Key Monastery & many more. If you are an adventure place lover. Then the Spiti will be one of the favored places for you.

The Shimla is the state capital of Himachal Pradesh. The main administrative body of Himachal Pradesh executes its orders from Shimla. The story of Shimla is very interesting. During the British Colonization time the Shimla was the summer capital for the British administration. There are several buildings which are built upon the basis of English architecture. The amazing thing about Shimla is that it is suitable for summers and also from winters. If you want to enjoy the trip in the snow-fall time then Shimla is the best option. In the zero temperature during winters you can give wings to the dream of making a snowman and playing with snowballs. The whole place becomes the snowy wonderland. You can check the photos of Shimla of winters. It will give you a thrill. The places to visit places in Shimla are Jakhoo Hill, The Mall Road, The Ridge, Christ Church, Hanuman Temple, Kufri, Annadale, Naldehra, Chail and Many more attractions which awaits you.

The Dharamshala is the place where you can seek peace and enjoyment of traveling. The other reason for that it famous is -The Dalai Lama and the Tibetan Colony. It is just like Tibet in India. After the forceful occupation of Tibet by the Chinese Army, The Dalai Lama and other Tibetan people justify their country and take refuge in India at Dharamshala in the year of 1954. Here you will feel peaceful after visiting Buddhist Monastery and Temples. If you are lucky enough then you may also get the chance to meet the world’s great spiritual leader Dalai Lama. According to the Tibetan belief, he is the fourteenth Dalai Lama.

7 Really Cool Things to do in Detroit