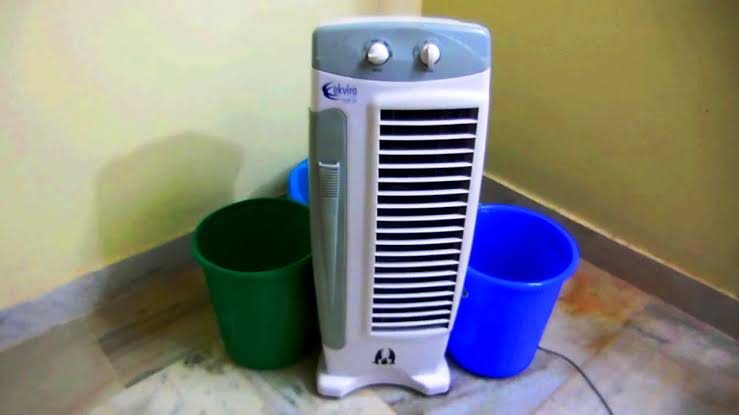 In the hot days of summer, everyone needs a special cooling system that can make spaces, persons, and objects cool. When you get better airflow through the airing systems, you feel much comfortable and happy at your place. So, choosing a reliable cooling system becomes an imperative decision for homeowners. In the same situation, you have two options to pick  either you can go with the tower fans, or you can give preference to the air coolers.

In the beginning, it can be difficult to determine whether the air cooler is better to use or the tower fans. Many people can get confused when it comes to determining the best cooling system for their home. If you are confused between the tower fans and air coolers, the following points can help you to know which is better:

The difference in mechanism and efficiency

The air coolers often use to pull air with some cooling medium that is water. On the other hand, the tower fan uses an easy fan mechanism that has cylindrical blades for the delivery of air.

In terms of the dust removal efficiency, both tower fans and air coolers work similarly. The air coolers are efficient, and the tower fans remove the dust with the help of a pre-filter.

Use in weather conditions

Now, you may have become familiar with the differences and advantages of both tower fans and air coolers. So, you can easily pick the best one here. 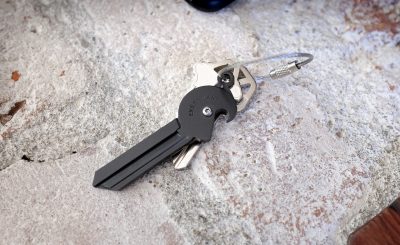 The Best Electric Can Openers of 2020 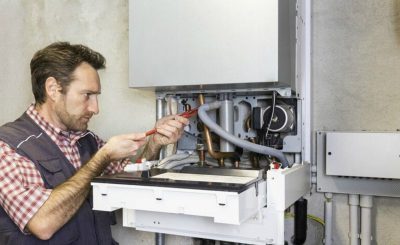 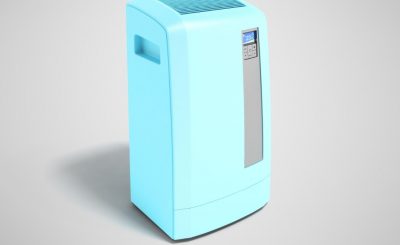 How to consider best air cooler for your home? 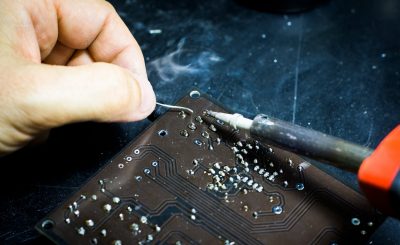 PCB Assembly Services and The World of PCBs