We’ve all had those days when the universe seemed to be playing tricks on us. Things haven’t gone as planned all day, there’s nothing decent on TV, and all your friends are out having fun and forgot (or didn’t want?) to contact you. Even ten years ago, a Friday night like this would have been lonely. But nowadays, if you’re connected to the internet, you can’t possibly be bored! The latest surge of social web technologies introduced us to new sorts of entertainment and linked us with individuals we had never met before. Flickr, YouTube, Digg, Facebook, and dozens of other social media allow you to interact with friends and strangers at any time.

Then there’s Twitter, a one-of-a-kind way to broadcast and subscribe to bite-sized amounts of status information. Twitter’s brilliance lies in its simplicity. Its magic is derived from the boundless imagination of its users. What began as a basic way of informing others about your activities has developed into a global, distributed, multi-platform communication channel, a web-wide conversation, and a new communication medium. In this post, we’ll show you how to kill a Friday night (and many other evenings!) by playing around on Twitter. Caution: some of these may be really addicting!

The Twitter network, like other natural networks, has nodes with varying degrees of importance. Most people have a small number of followers yet follow a large number of other people. The network is far from symmetric since many individuals follow Jack Dorsey, Fred Wilson, Tim O’Reilly, and other online celebrities. There is a power law at work here, most widely known as the 80-20 rule – that is, 80% of the people follow the other 20% of the people. So it’s interesting to figure out where you fall on that curve. One easy method is to divide the number of people who follow you by the number of people you follow. My current score is 156/16, or 9.75, whereas Jack Dorsey’s score is 8.02, Fred Wilson’s score is 14.7, and Tim O’Reilly receives 42.6!

Categorize Yourself and Your Friends

Understanding the many types of users on Twitter is a step beyond computing a score. When you visualize follow and following as network nodes, you obtain three primary categories of characters: Talkers, Listeners, and Hubs. Talkers are people who have a large number of followers but do not follow many people. Listeners are the polar opposite, and hubs are the ones that do both. Consider Twitter to be a massive information dissemination network. It usually begins with talkers, moves through the hubs, and concludes with listeners. Now comes the fun part: determining your own type and the types of your friends.

If all of these calculations make you dizzy, here’s a game you might enjoy: ego wars. First, go through your followers and cross out those who follow you (you are even with them). The goal is to get those you follow who don’t already follow you to do so. It’s difficult, but here’s an idea: Choose a target and then investigate who this person follows. Follow everyone on this list (but make sure to keep track). Some of these people are likely to automatically follow you. Now, the person you truly want will see you in more and more places.  Two additional things: remember to unfollow all of these people after your task is finished. If this sounds too difficult, simply make each of your tweets the most awesome thing ever, and people will automatically follow you.

Allowing for a little serendipity is a good method to prevent boredom. Through your Twitter follow list, you can meet new individuals. Choose someone you follow and search their follow list until you find someone you don’t recognize. Follow them. Repeat this process for your complete follow list. How much information can you get about a random individual just by reading their profile page? Actually, quite a bit. There are some who tweet big ideas, those who write down details, those who spill their relationships, and those who, like Marshall Kirkpatrick, use Twitter to keep up with the wild tech world. Spend some time scrolling through people’s profiles.

Now, here’s how to discover complete strangers (those who are multiple degrees distant from you). Continue to click on people’s lists until you reach a page where you don’t recognize a single face. You’ve reached a group of people who are linked to you by a very narrow link. So, if you’re up for it, you can now interact with strangers! Use the @reply to interact with strangers. Sending personal messages to complete strangers may appear to be spam, but there is no spam box on Twitter, and if you post anything interesting, you are likely to make new friends. Also, you can follow the best Twitter meme accounts to build up your followers.

This is an intriguing experiment game: set your Twitter client to continuously roll updates, then add people at random and see how often you get an update. With only a few people, you’re likely to get an update every hour. How many people do you need to add to get a 15-minute update? Every single minute? Every every second? If somebody attempts this, the Twitter crew will almost certainly hire you as the best stress tester ever. But honestly, adding a couple extra individuals to your list on a slow night will make it more entertaining.

These are just a few of the fun things you can do using Twitter. You can come up with ideas of things to do on your own as well. Hope you found this blog useful.

How PWA Can Improve Your Business Growth? Impact Of Social Media Marketing On Your Business in 2021 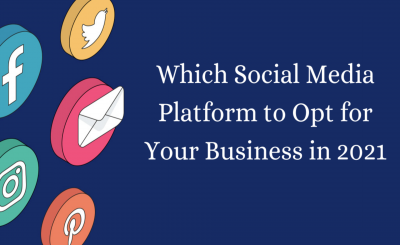 Which Social Media Platform to Opt for Your Business in 2021 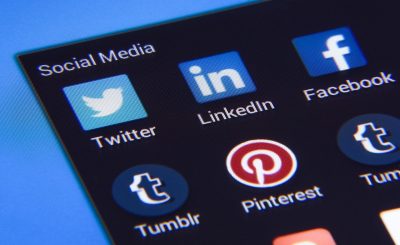 Your Brand is Part of The History of Your Followers 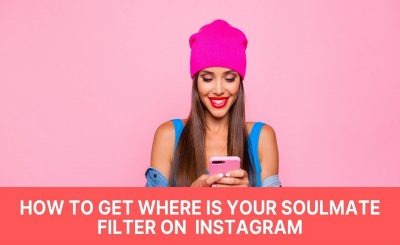 How to Get Where is Your Soulmate Filter on Instagram