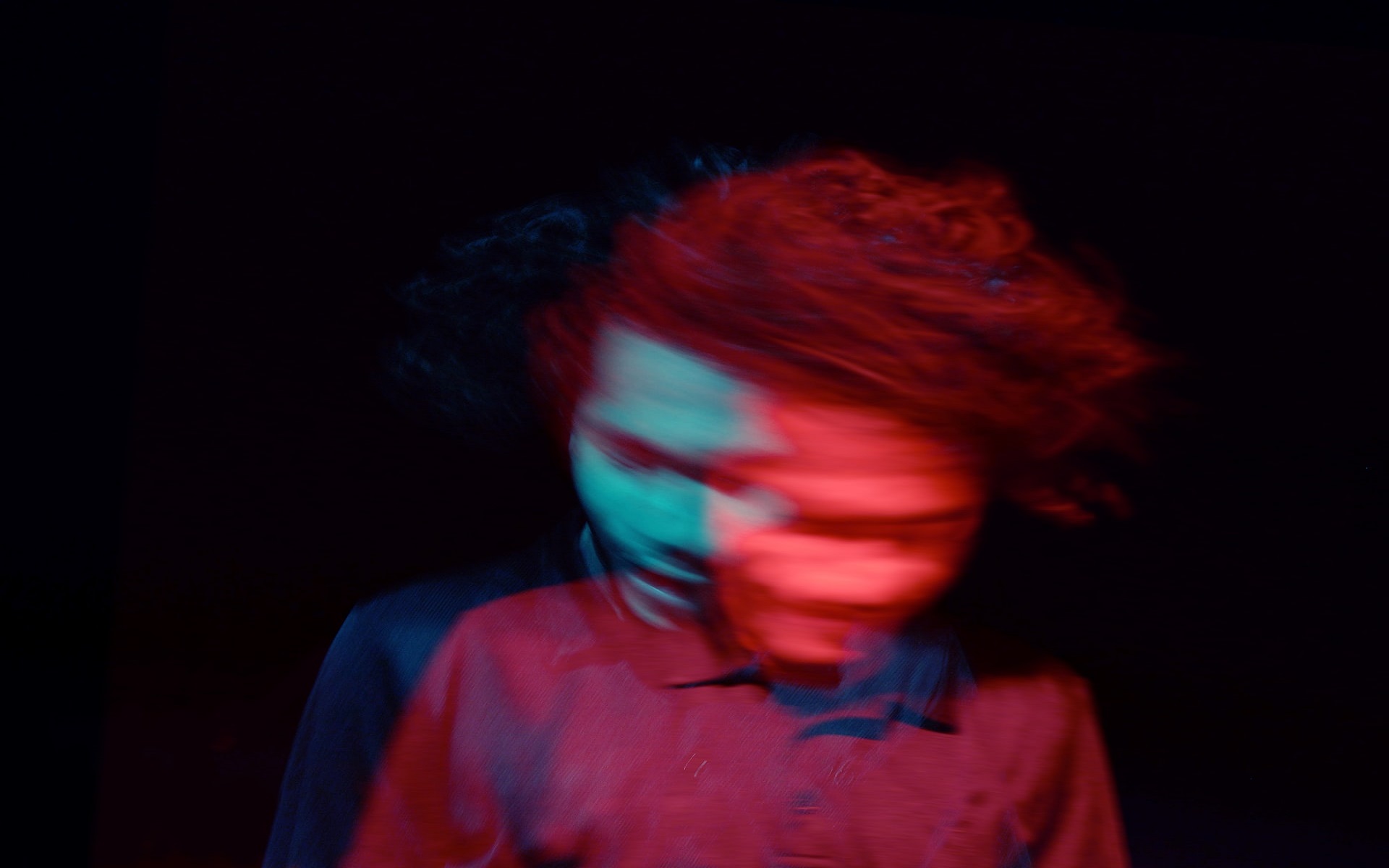 Drug abuse has become a major worldwide concern. However, a lot of people still view addiction as a poor life choice rather than a disease. This makes addicts even more reluctant to seek treatment. Therefore, it’s more important than ever to raise awareness on this topic. Understanding what you’re dealing with can provide adequate support to a loved one struggling with addiction. Furthermore, you can avoid becoming an addict yourself. A seemingly harmless bad habit can quickly turn into an addiction. That’s why you should focus on staying fit and living a healthy life. Unfortunately, that’s easier said than done when there’s temptation all around. So, let’s find out the most addictive drugs in the world and how to avoid them.

Even though smoking is a worldwide phenomenon, it’s still considered a drug addiction. Nicotine increases your level of dopamine which, in turn, activates your brain’s reward system and makes you want to use more. But despite a large number of nicotine-related health issues and even deaths, many people still consider it harmless. Specifically, they view smoking as a bad habit, not an addiction. After all, if it were that dangerous, it wouldn’t be legal, right? Wrong! But it’s hard to change people’s mindset when it’s available everywhere, and anyone of legal age can buy it. Not to mention that teenagers can also manage to get their hands on it.

Furthermore, stress and a family drinking history increase the risk of becoming an addict. However, social drinking is a major contributing factor. Once you get a bit tipsy, you are more relaxed and talkative no matter the social circumstance. But ironically, addiction affects your mental health by causing anxiety and depression, among other things. So while satisfying results are guaranteed while drinking, the long-term consequences can be severe.

Doctors usually prescribe barbiturates to treat anxiety, epilepsy, and insomnia. Interestingly enough, because of their addictive effects, doctors no longer prescribe them very often. But despite this, they are sold illegally. Their street name is “downers” since addicts use them to reverse the effects of stimulant drugs.

Benzodiazepines or “benzos” are the modern and more popular versions of barbiturates. Both types of drugs calm the central nervous system and slow down your brain. Xanax and Valium are probably the best-known benzos. Even in movies, you see characters popping them like Skittles. But they are still very addictive, and combining them with other drugs, even prescription ones, is dangerous.

Methamphetamine is a potent and harmful stimulant. It increases the levels of dopamine and norepinephrine, thus generating a state of euphoria and excitability. Nevertheless, high doses can also cause aggression and psychosis. Prolonged use can even cause the brain to stop producing dopamine and norepinephrine. The most common forms of methamphetamine are meth and crystal meth. But the latter is the most dangerous one. Furthermore, they are often cut with opioids, making them even more addictive.

The use of cocaine used to be very common among celebrities. This is probably one of the reasons why it became so popular worldwide. Cocaine increases dopamine levels very fast but for a short time. Thus, users generally take frequent doses to maintain the high. But crack cocaine is even worse. You feel the effects faster and more intensely, but for an even shorter period. As a result, you crave it even more. The problem is that people can quickly become addicted to crack cocaine even after using it once. They have the help you need and can significantly help you when battling addiction.

From this list, heroin is the most addictive drug in the world. It causes a surge of dopamine and endorphins that generate a state of intense euphoria. Users usually call it “the rush”. Furthermore, it fools the brain into thinking it can only produce those feelings with the help of heroin. This, in turn, makes the cravings even more intense.

At the same time, the withdrawal symptoms are extremely severe. So, it is tough to get clean. Specialists generally administer methadone to ease the symptoms. The only problem here is that methadone is very addictive as well. That’s why it should only be administered in a medical setting where the patient can be closely monitored. Otherwise, you risk causing a second addiction.

If you or a loved one are struggling with addiction, you should seek professional help. Even if the drug you’re using seems harmless compared to others, excessive use can cause serious health issues. Of course, you can also try to get clean on your own. However, relapses often occur in these cases. Apart from providing treatment, experts can also teach you various coping strategies. For example, they can help you find activities to ground yourself at home when craving substances. These strategies and your support system are essential for avoiding future relapses.

There’s no such thing as a harmless addiction. So, when someone asks you, “what are the most addictive drugs in the world?” As you’ve seen, all of these drugs affect your mental health. And sooner or later, they will also affect your physical health. Don’t wait until it’s too late. If you or someone close to you are struggling with drug addiction, seek help. The good news is that while addiction is a disease, it’s curable. 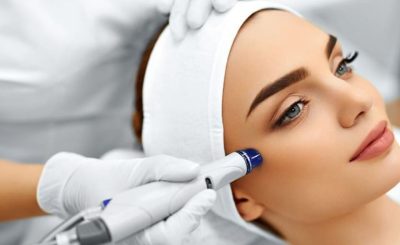 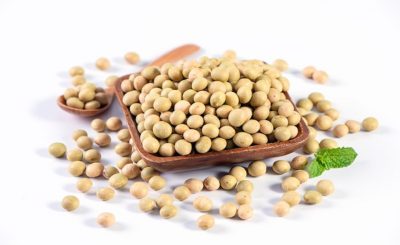 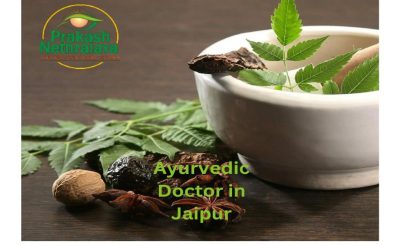 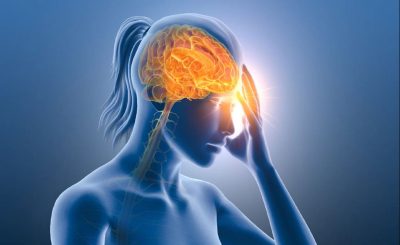 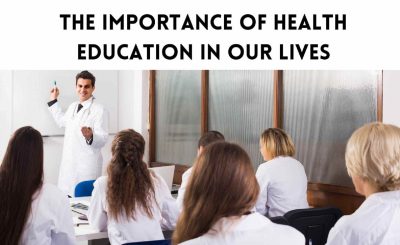 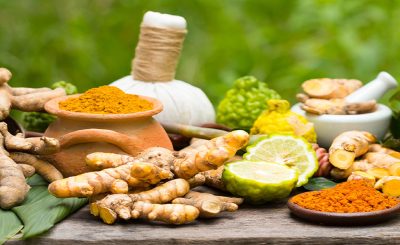