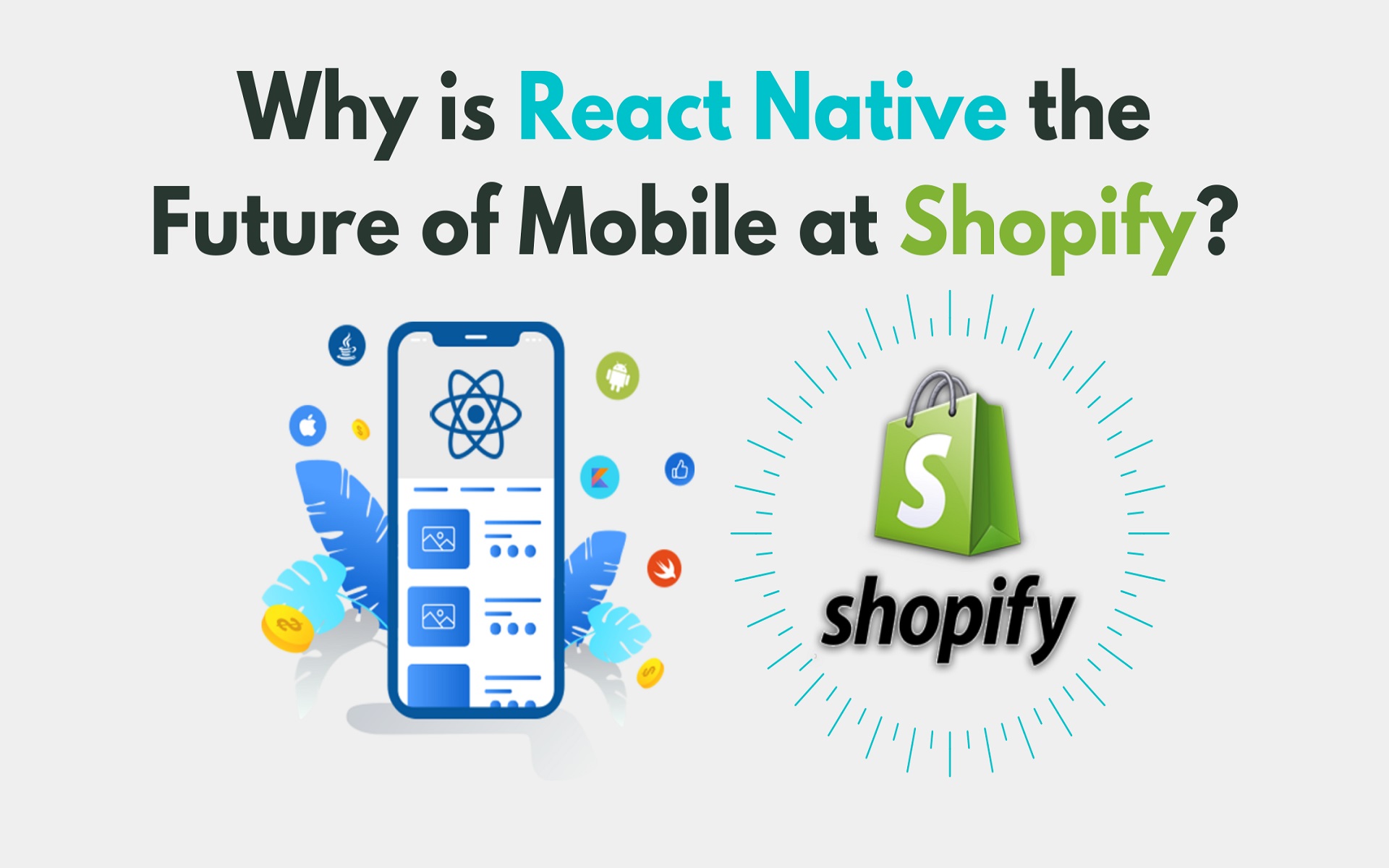 Moreover, now, we are going to inform you that the prominent eCommerce development platform, Shopify, has decided to choose the React Native framework for creating mobile portals.

React Native development- The ins and outs of the framework–

We know that you are interested in knowing why Shopify had made a shift to React Native. However, before that, you need to learn the basics of this technology.

The JavaScript-based app development framework helps in building Android and iOS mobile app. A React Native developer uses a single codebase to create apps for a range of platforms.

Facebook released this open-source framework in 2015. Within a few years, React Native turned out to be a potential tool for developing prominent apps, including Skype and Instagram. Besides, the JavaScript library has already gained popularity during the release of React Native. Also, React Native enabled frontend developers to create production-ready mobile apps.

If you are looking for a newer and better version of React (ReactJS), you can prefer React Native. Powered by ReactJS, React Native lets programmers use UI elements for faster implementation of Android and iOS apps. Both these frameworks include a markup language (JSX) and JavaScript. However, the major difference lies in the syntax for rendering JSX components.

In addition, while React relies on CSS and HTML, React Native helps us in using native mobile UI elements.

Now, how does the framework, React Native work? The answer is a bit technical. Still, we have simplified it for your convenience. This framework has the potential to interact with native app threads and JS threads. React Native uses Bridge to make this bidirectional interaction easier.

Why do developers prefer the React Native technology?

What prompted Shopify to choose React Native for mobile apps?

The Shopify team has not made an instant decision to use React Native right after the introduction of this framework. Engineers of Shopify have taken some years to make a constant observation of this technology and the increasing use of mobile apps.

You know that merchants remain busy during the peak time of the year, like Cyber Monday and Black Friday. On those special occasions, they find the highest number of buyers. In fact, Shopify merchants have noticed that most of their buyers use mobiles to make a deal. Moreover, they have recently found an increase in mobile traffic by 3%.

Thus, Shopify has become more inclined to React Native for transforming the mobile eCommerce platform. At the beginning of its journey, Shopify was reliant on Ruby on Rails to design its eCommerce store builder. Although Ruby on Rails was not a highly popular technology, it has enabled the Shopify team to develop the platform faster.

After acquiring the ownership of Tictail, Shopify had started using React Native. Tictail had its focus fully on React Native, and therefore, Shopify also had chosen the technology for refining its platform.

However, before acquiring the Swedish eCommerce company (Tictail), Shopify had already been using React for its web products. As the company is familiar with the React model, it is easy for the team to deal with React Native for the mobile platform.

A year ago, three teams of developers worked together to create these three apps-

Now, while testing Point of Sale on low-power Android configurations, engineers have found the need for a lower CPU usage.

There is another interesting fact detected from the test. Developers were capable of sharing 80% of codes to develop Android and iOS apps- 99% for Compass and 95% for Arrive.

Although Shopify thought of building new mobile apps with React Native, it had not confirmed its approach of rewriting old apps.

Thus, Shopify has included React Native in its technology stack to build mobile apps. Now, you may also hire professionals to create a React Native mobile app for your business.

Why Shopify Is Essential For Your E-Commerce Online Store? 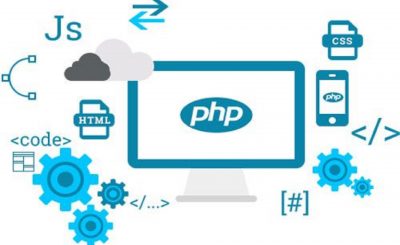 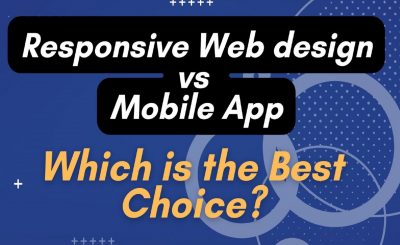 Responsive Website design vs Mobile App – Which is the Best Choice? 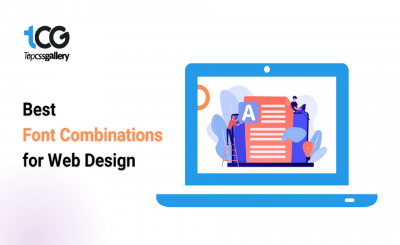 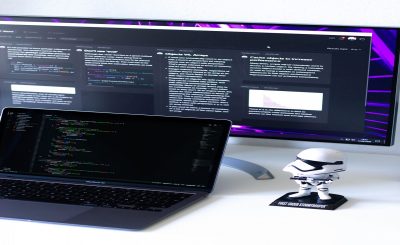 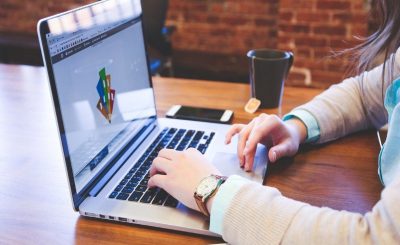 Web Design and How it Affects your Business 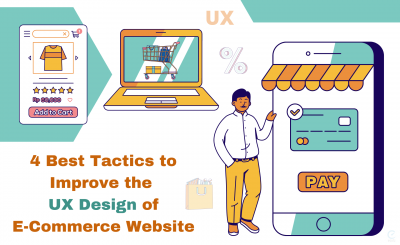 The Best Way to Become a Trucking Owner Operator